A 46-year-old mountaineer kills himself in the Mercantour, above Isola 2000 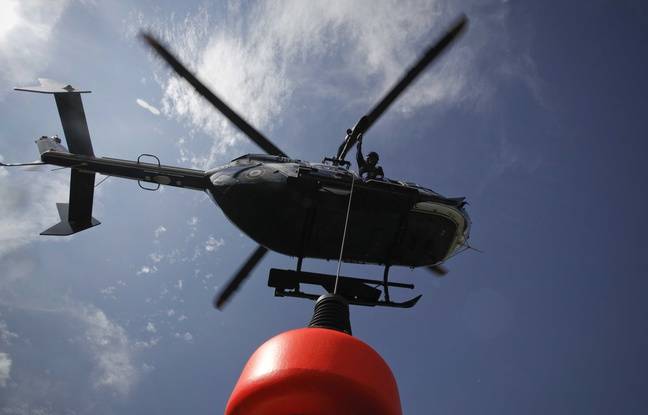 He was climbing Mount Malinvern, one of the highest peaks in the Mercantour, above the Isola 2000 station (Alpes-Maritimes), when it unscrewed. Pascal Pompei, a 46-year-old trained climber, member of the French Alpine Club of Nice, fell nearly 400 m to death on Saturday at midday, the national gendarmerie told 20 Minutes, confirming information from
Nice morning. An investigation is opened.

According to the regional daily, the victim, who left on Saturday morning to climb the Dufranc corridor, at the top of this mountain bordering Italy, was accompanied by another experienced mountaineer. And the accident would have occurred at the stroke of noon when the duo was not roped.

In the Himalayas last October

“The PGHM [peloton de gendarmerie de haute montagne] of Saint-Sauveur-sur-Tinée has opened an investigation to determine the circumstances of this tragedy, ”said the gendarmerie.

Last October, Pascal Pompei succeeded with four other participants in the ascent of Manaslu, a mountain in the Himalayan range 8,163 m high. And he had been “the only one” in his group to achieve this “without using oxygen cylinders”, noted Mountains Magazineto whom the forties had told his experience.