To Algeria, Bishop Jean-Paul Vesco is committed “for life” 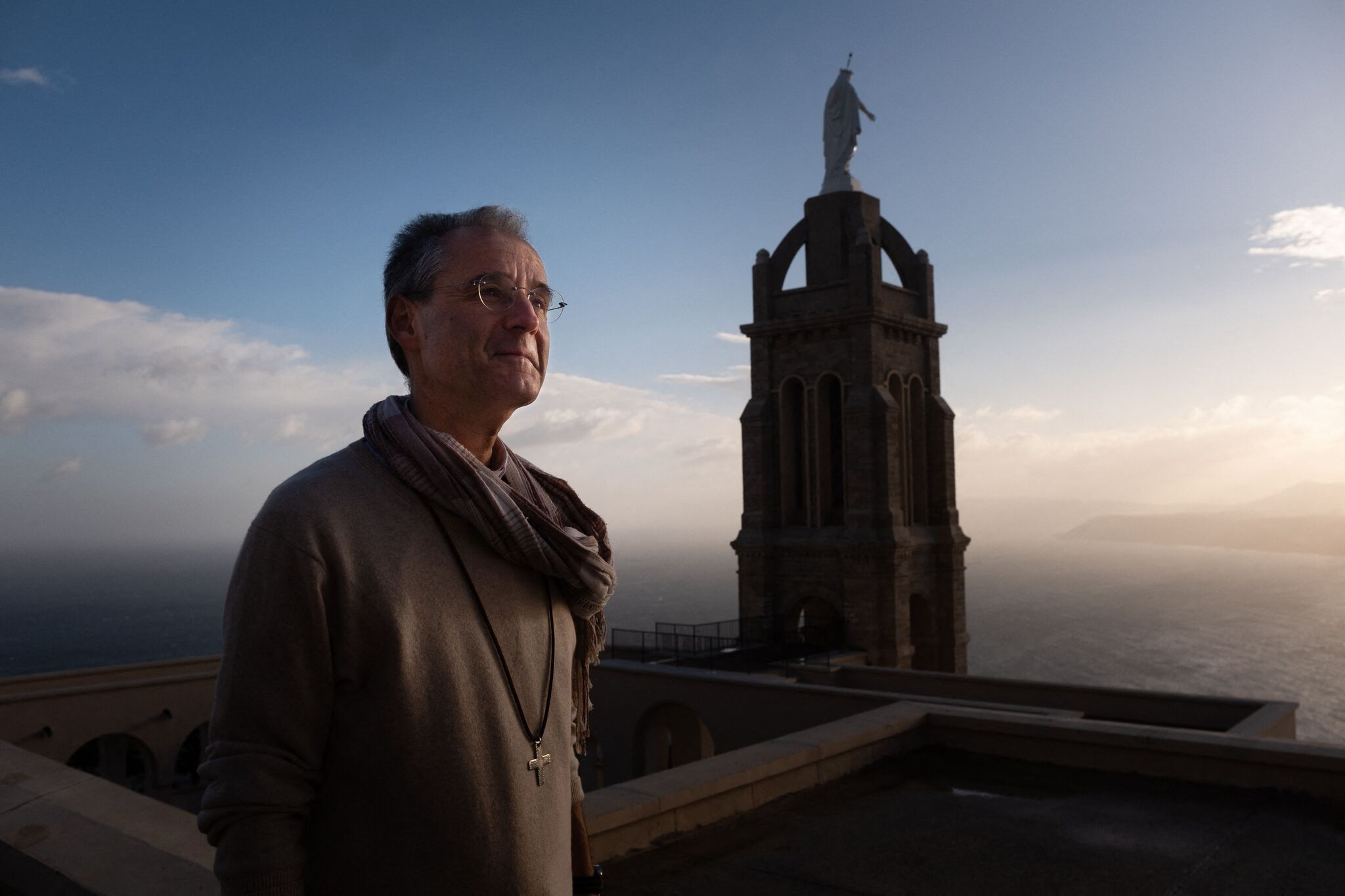 Admittedly, Bishop Jean-Paul Vesco knows Algeria intimately, where he has lived for two decades. Admittedly, he has been bishop there for almost ten years, in Oran, where he has often been presented as the heir of Bishop Pierre Claverie (assassinated in 1996). Certainly, his incessant plea in favor of fraternity brings him closer, spiritually, to Pope Francis. And yet: according to this Dominican, approaching the age of 60, his appointment at the end of December as archbishop of Algiers – the most important of the four dioceses of Algeria, where he will be installed this Friday, February 11 – was not going “at all self “.

It is true that the book in which he invited the Catholic Church, at the beginning of 2015, to change the discipline on remarried divorcees (1) had not only earned him friendships in the Vatican. And then this talkative and warm man is a native of Lyon. However, on the southern shore of the Mediterranean, seeing a Frenchman accede to official functions is by no means obvious – although his predecessor Mgr Paul Desfarges was also French. “French in Algeria, and responsible for the Church in a Muslim country: these two elements place me on what Pierre Claverie called a fault line”, underlines Bishop Vesco, who does not deny the difficulties that this engenders.

“A people who felt abused”

The new Archbishop of Algiers feels it well: towards Algeria, he is committed “for life”. “I will probably stay here until death, like my predecessors,” he confides, claiming this filiation.

Apart from his date of birth, a week before the Evian agreements of March 1962, the personal history of this former business lawyer who joined the Dominicans in 1995 did not predestine him to share the destiny of the Algerian people. is sometimes tempted to cut short the endless debates that take place in his adopted country on the memory of colonization – “Let’s move on! – he is convinced that such an attitude would be counter-productive.

“Hearing the malaise” of Algeria

He dares a comparison with child crime in the Church. “I live in the middle of a people who felt abused by France, and who seem to keep the scars of a defeat when they won their independence. This is not resolved overnight, it requires all patience, and above all a lot of understanding and love. Without being fooled by certain attempts at instrumentalization, Bishop Vesco wishes to “hear this malaise”, as the universal Church is trying to hear today, in a completely different register, that of the victims of sexual assault by clerics.

→ READ. Sauvé Report: the Bishop of Oran wonders about the “flagrant offense of inhumanity of the Church”

Whoever prefers to be called “Brother Jean-Paul” rather than “Monsignor” has long cultivated closeness with those around him. Friendship, even, on which he published an essay in 2017 (2). But the Gospel imperative of fraternity, above all, takes on a form of “urgency” in his eyes. “Brotherhood is not decreed, it is lived”, he declares with one of these formulas with which he punctuates his speeches. He specifies that he “has a horror of this well-meaning fraternity” according to which Christians should “love everyone”: for him, it is better to “start from where you are”.

And where he is, Bishop Vesco, is in an almost 100% Muslim country. “We Christians weigh almost nothing here, and our existence is constantly threatened. If fraternity can occur, it is only on the basis of prevention: that makes it all the more precious! »

In Algiers, some of the tasks of Bishop Vesco promise to be difficult, in particular that of unifying Christian communities that are fragile and distant from each other. The Dominican proved, in Oran, that he knew how to take up heavy challenges, such as the restoration of the sanctuary of Santa Cruz (2014-2018) or the organization of the beatification of the 19 martyrs of Algeria (end of 2018).

But of his nine years as bishop of Oran, it is not these “major projects” that Bishop Vesco retains above all. What he remembers when he arrives in Algiers are the last three years, paralyzed both by the pandemic and by the popular demonstrations of Hirak (since 2019), during which he lived in the middle of the faithful of his diocese. A “slice of human life” of unexpected density, which he hopes to taste again in the Algerian capital.

The Church of Algeria

The Church of Algeria comprises four dioceses: Algiers, Oran, Constantine and Laghouat-Ghardaïa – one of the largest dioceses in the world, which covers part of the Sahara. It is subject to the presidential ordinance of February 28, 2006, which regulates the practice of non-Muslim worship.

The diocese of Algiers has 31 priests and about fifty religious men and women.

Among the changes of recent years figure the arrival of new faithful, students and sub-Saharan migrants.

On December 8, 2018, Bishop Pierre Claverie and the 18 other religious assassinated during the dark decade were declared blessed at the sanctuary of Santa-Cruz, in Oran.