Paris 2024 Olympics: justice demands to preserve the gardens of Aubervilliers 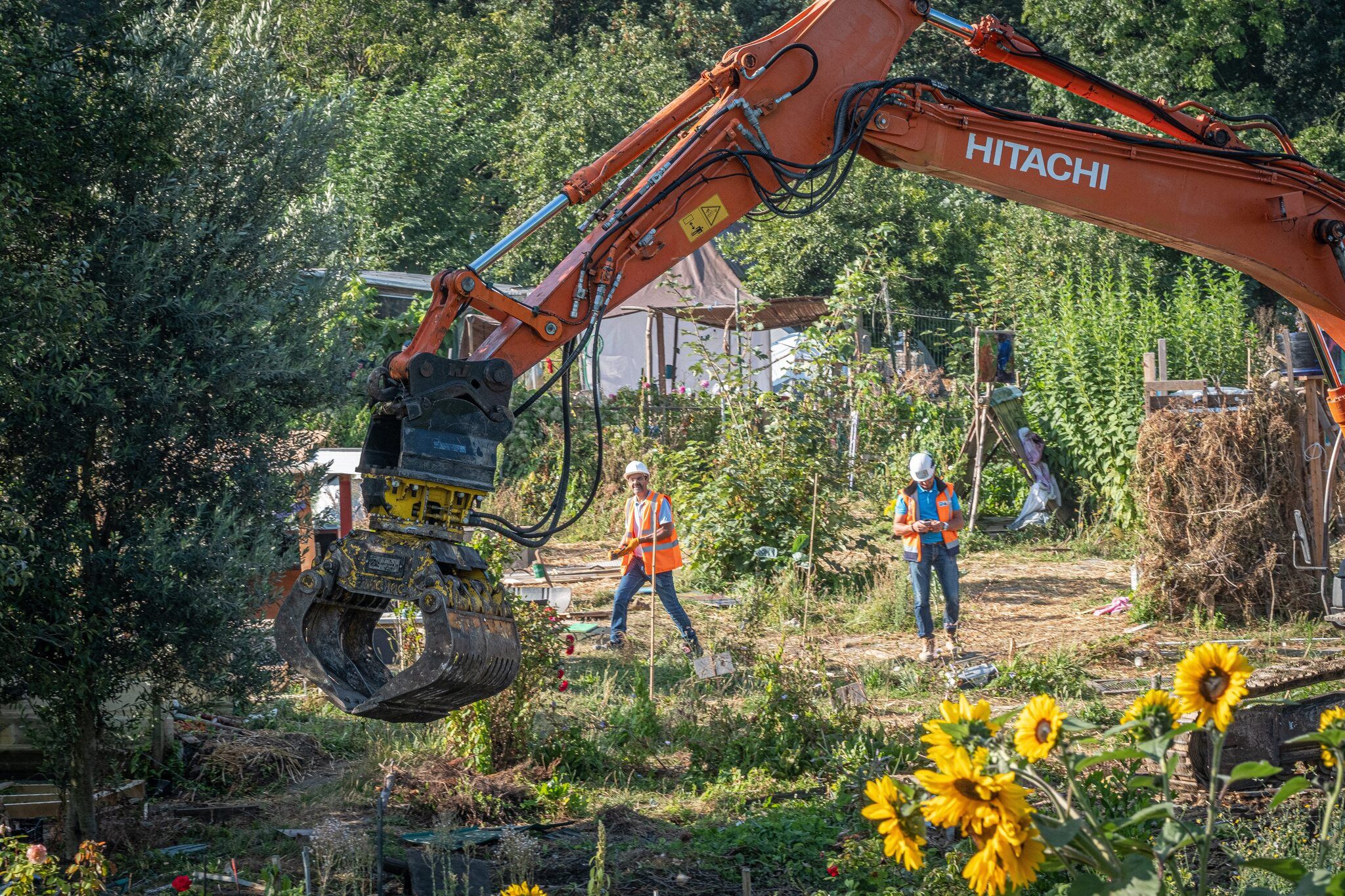 The Administrative Court of Appeal of Paris invalidated, Thursday, February 10, the local urban plan which allowed the destruction of part of the allotment gardens of Aubervilliers (Seine-Saint-Denis) to establish a training swimming pool for the Paris 2024 Olympic Games, citing an “attack” on biodiversity.

“It is enjoined to the president of the public territorial establishment Plaine commune to initiate the procedure of modification of the local plan of intermunicipal urbanism in that it classifies in urban zone part of the western fringe of the gardens of the Virtues”, the name of these century-old gardens, decided the court in its judgment.

An “illegitimate” project that has become “illegal”

The intercommunality, led by the mayor (PS) of Saint-Denis Mathieu Hanotin, has four months to propose a new version of the plan, said the court. The latter considers that “the urbanization of the western fringe of the Jardins des Vertus”, for the swimming pool but also a future metro station, “will also affect the preservation of a core of primary biodiversity and will increase the existing ecological discontinuities” .

In its judgment, this competent body in matters of litigation around the Olympic projects recalled that the contested document presented “inconsistencies” with its own obligations, in particular environmental. The future aquatic center has, among other facilities, a solarium, which is to be built on approximately 4,000 m2 of food plots.

“There is no immediate consequence on the question of the work, the building permit remains valid. It does not call into question the project, ”reacted Mathieu Hanotin to AFP, assuring that Plaine commune would comply. Asked, the city of Aubervilliers declared that it did not want to react “at this stage”. “We always said the project was illegitimate, now it’s illegal. For the first time justice gives us reason by telling them “you do not have the right to do what you did”, reacted Ziad Maalouf, one of the gardeners at the origin of the request.

A legal battle has started around the project. The opponents, who consider it against the current of the ecological emergency, also attacked the building permit and occupied the premises for four months in 2021. Briefly suspended by court decision, the work was finally able to continue. This did not prevent activists on February 2 from clinging to a concrete mixer until the intervention of the police.

Worth 33 million euros, a third of which is financed by Solideo (the company responsible for delivering the works for the 2024 Olympics), the aquatic center must serve as a training pool for swimmers during the Olympics, before to be accessible to residents.