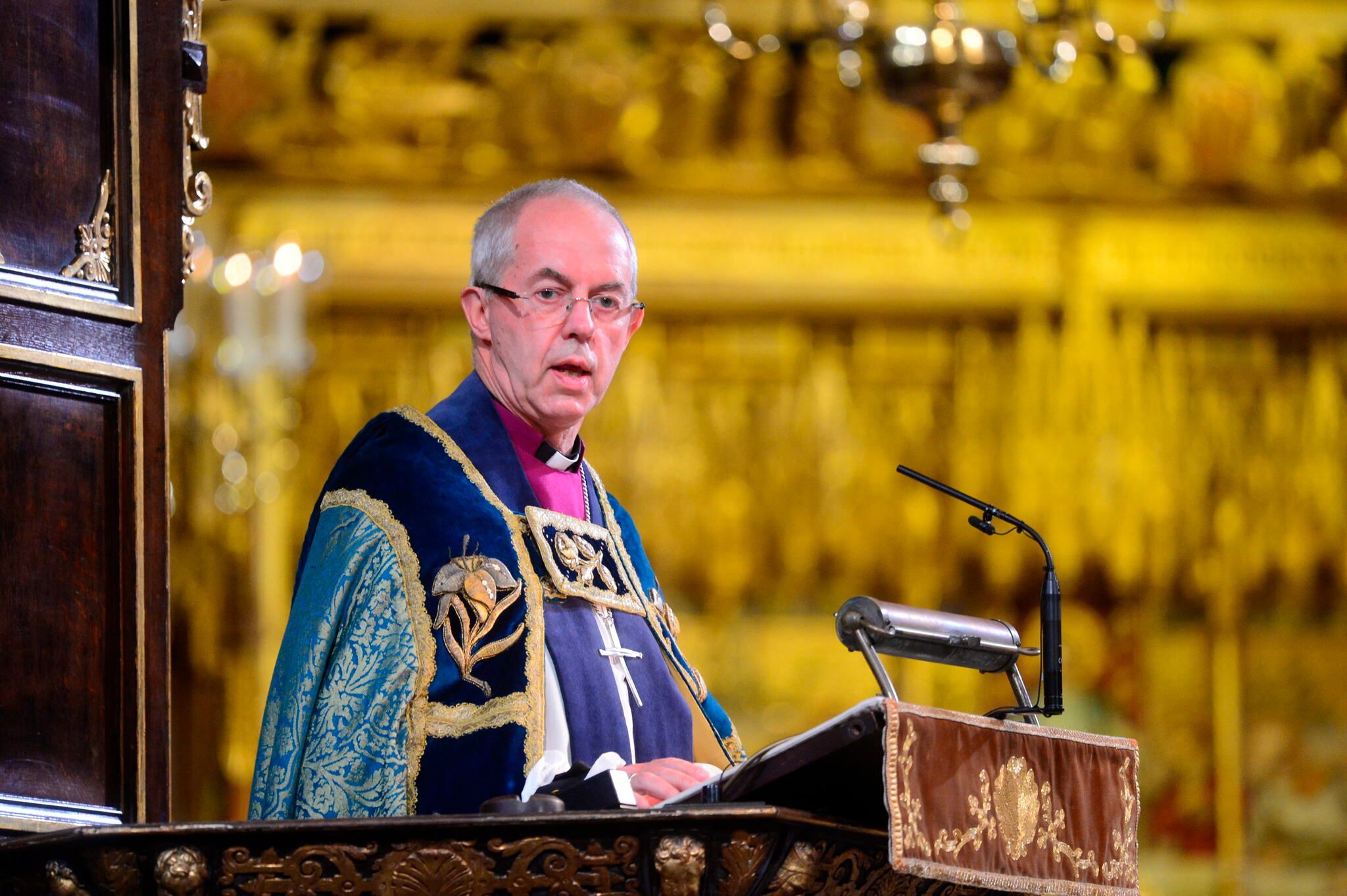 It is the continuation of a slow and painful work of memorial reconciliation. Thursday, February 10, the Anglican Church of Canada announced in a statement the upcoming trip, from April 29 to May 3, 2022, of the Archbishop of Canterbury Justin Welby in the country. Responding to the invitation of Archbishop Linda Nicholls, Primate of the Canadian Church, and National Aboriginal Archbishop Mark MacDonald, the Primate of the Anglican Church of England is expected to apologize to the indigenous people for the role played across the Atlantic by the British institution in colonialism.

→ CONTEXT. In Canada, anger is mounting around residential schools

During his six-day trip, “he will meet with native Anglicans and native leaders in Prince Albert, Saskatchewan, on the Six Nations reserve near Brantford, Ontario, and finally in Toronto, Ontario,” says the document. “The history of Anglicanism in Canada is intertwined with that of the Church of England, British explorers, settlers and representatives of the Crown. »

“Their presence in treaty negotiations and their subsequent partnership with the government is part of the legacy of colonialism, which contributed to the creation of residential schools, abuse and cultural deprivation,” the text continues. “An important purpose of Archbishop Justin’s visit is to acknowledge, and to repent, what these relationships have done harm rather than good, particularly with Indigenous peoples. Among the most anticipated highlights of this trip, the Primate of the Church of England is expected to hear testimonies from residential school survivors.

Uprooting of children from their parents, mistreatment, violent process of cultural assimilation, humiliation, abuse, recent discovery, near buildings, of remains and unidentified and undocumented burials… In recent years, the history of these establishments schools – run for the most part, over the last two centuries, by Catholic religious, the last of which closed its doors in 1996 – was marked by a series of macabre revelations, which caused a real shock wave in the country.

“Between 1820 and 1969, the Anglican Church was responsible for the management of about thirty boarding schools on Canadian territory,” according to the latest counts reported by the Canadian press. In 1993, Archbishop Michael Peers, then Primate of the Anglican Church in the country, issued an apology for the first time for the role played by the institution in this opaque educational system.

In 2015, during the presentation of the report of the National Truth and Reconciliation Commission set up to shed light on these painful episodes in Canadian history, one of his successors, Archbishop Fred Hiltz, assured that he would do “everything to apply” the recommendations of the document.

→ READ. Canada: A delegation of bishops and indigenous leaders will be received by Pope Francis

The announcement of Anglican Primate Justin Welby’s upcoming trip comes as Pope Francis also announced his intention to visit Canada late last year, in the wake of the ongoing reconciliation process. in the Vatican between the Catholic Church and the indigenous populations. However, no date has yet been set. Before going there, he should receive from March 28 representatives of the Canadian Catholic Church and indigenous peoples for audiences in Rome.