The Monte-Carlo tournament “delighted to welcome Djokovic, if he is in order” 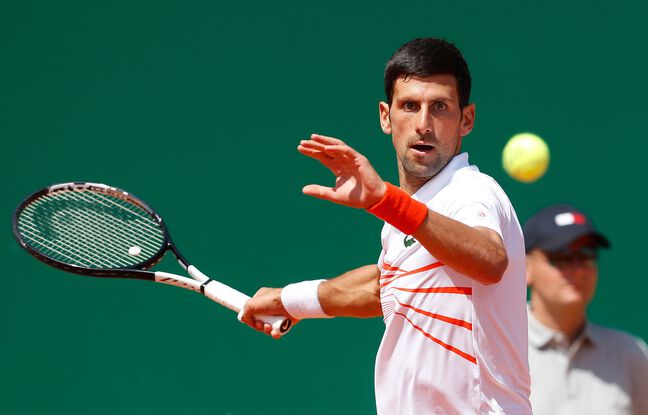 With open arms. “If Novak Djokovic is in order with the health conditions required by the government [français], we will be delighted to welcome him”, announced this Wednesday the director of the Monte-Carlo Masters 1000 Tennis Tournament, scheduled for April 9 to 17. According to Zeljko Franulovic, the Serb, current world No.1, “is not currently vaccinated”.

“The ATP protocol also offers the possibility of providing a Covid-19 contamination certificate one month before the start of the competition, he added. We spoke with all the players. All are vaccinated, except him for the moment. His participation will depend on him. »

The 1970 Roland-Garros finalist would like to be able to “say that Djokovic will be there 100%”. “But it’s his decision,” he said. I don’t think the tournament would suffer without him. Because it will be explained. »

Zeljko Franulovic sees “all the players in the world’s top 10 present, except Roger Federer, still injured, and on whom, barring a miracle, we cannot count”. The final list of registered players for the tournament, which is expected to host 135,000 people, will be closed on March 14 and the draw for the final table is scheduled for April 8.

Novak Djokovic plans to return to competition in Dubai from February 21-26.