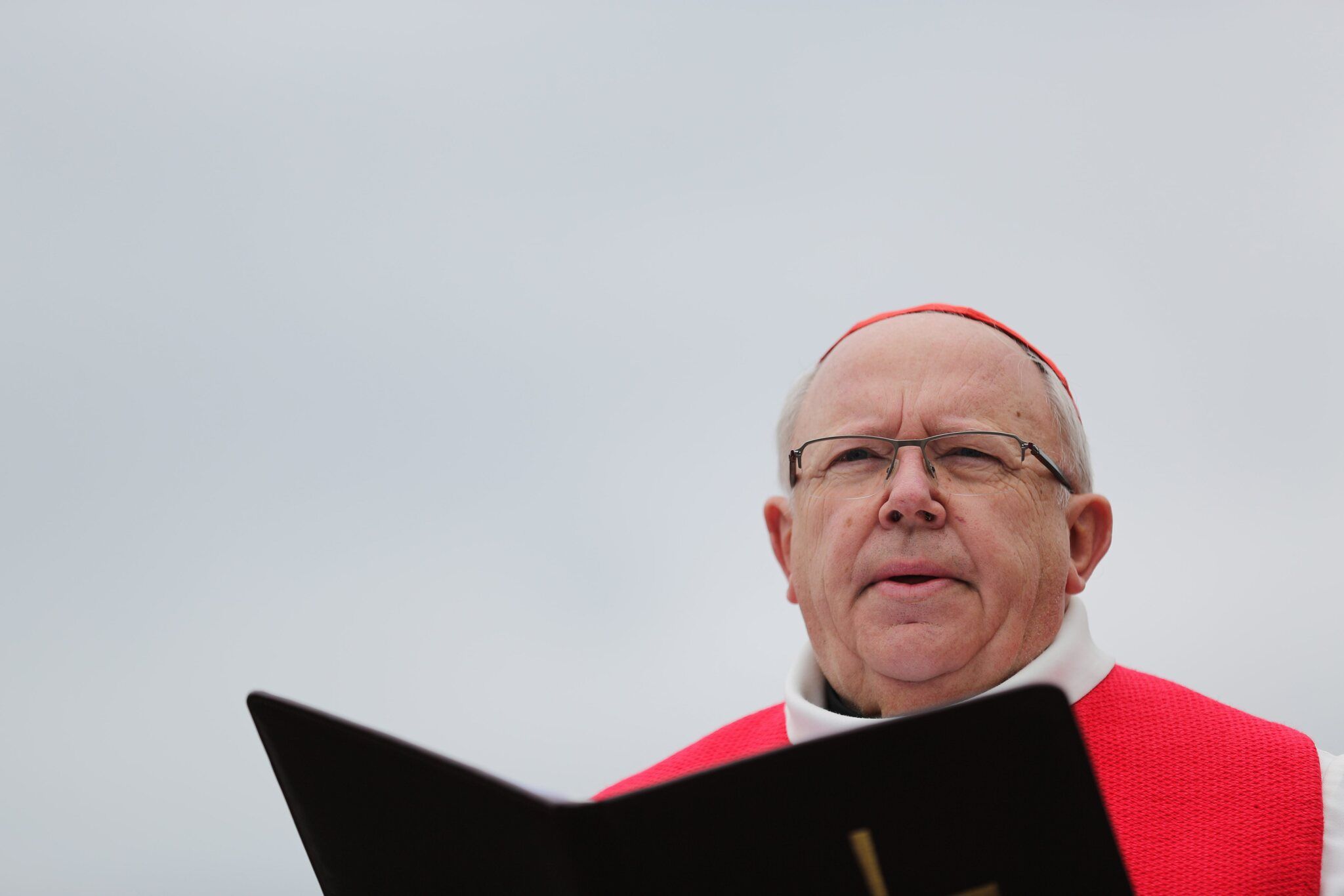 This is a new step in the reorganization of the governance of the Foyers de Charité. The Vatican announced on Thursday, February 10, the appointment of Cardinal Jean-Pierre Ricard, Archbishop Emeritus of Bordeaux, as pontifical delegate for the work of the Foyers de Charité. His mission will be to “govern the association”, with “full powers”, while the governance of the Foyers has been upset for a few years by the revelations of abuses committed by its co-founder, Father Georges Finet, who died in 1990.

This appointment comes shortly after the postponement of the General Assembly of the association, scheduled for January 5 to 19, 2022, to a later date “due to great difficulties in carrying out this assembly”, according to the press release from the dicastery. for the laity, the family and life.

In order to accompany the members of the association “in a re-reading of the charism and a clarification of the ecclesiology which underlies the vocation of the Foyers”, Mgr Jean-Pierre Ricard will be assisted by two pontifical vice-delegates, Mgr Michel Dubost , bishop emeritus of Évry-Corbeil-Essonnes and the director of the Collège des Bernardins, Laurent Landete. For his part, Father Moïse Ndione, moderator of the work of the Foyers de Charité since 2016, was dismissed from his position, as were the members of the International Council of the association.

Created in 1936 by the French mystic Marthe Robin and Father Georges Finet, the Foyers de Charité were the subject of an independent research commission two years ago after the revelation of testimonies of physical and psychological abuse aimed at its co-founder, Father Georges Finet. Produced at the request of the Homes and published in May 2020, the report of this commission had listed the testimonies of 26 women, most of them minors at the time of the events, claiming to have been victims of touching and intrusive questions from the priest.

This revelation was disputed by the entourage of the man of the Church and about forty of his former residents of the establishment of Châteauneuf-de-Galaure (Drôme), filed a complaint against X, in September 2021, for defamation to against Father Georges Finet.

In addition, a dozen or so priests and members of homes were the subject of reports on the occasion of the commission opened for Father Finet. A certain number belong to the first generation of house fathers, that of Father Finet: Father Van der Borght, in Tressaint, with more than 50 complaints, Father Blard, in Baye, Father Tierny, in Courset (all deceased) … Certain abuses were also committed after the year 2000 and, according to the Foyers, were subject to sanctions.

Moreover, although the report of the independent commission hardly mentions the name of the co-founder of the association, the image of Marthe Robin was tarnished, after the publication of the book of a famous Belgian Carmelite, in 2020, accusing him of “mystical fraud”. According to information gathered by La Croix at the time, the theologian’s report had provoked heated debates within the Roman commission, whose members had ended up giving their consent, by a majority, to the recognition of the heroic virtues. , not without having admitted that the personality of Marthe Robin was complex.

Tags: charitécharitydelegatefoyersfrench catholicismgovernanceHomesplacedPontificalreligionthe Church in the face of sexual abuse