Investigation into fraud Pels Rijcken was incomplete and not independent enough, says regulator

The investigation into the multimillion-dollar fraud at state lawyer Pels Rijcken by the Hague dean – supervisor of the legal profession – was incomplete and not independent enough. The Board of Supervision of the Legal Profession concluded this in a particularly critical evaluation on Thursday.

Last March, the law and notary office Pels Rijcken revealed a mega-fraud committed by the late chairman of the board Frank Oranje. During about twenty years he stole at least 11 million euros from customers, money that he managed as a notary at Pels Rijcken. The local dean Arjen van Rijn, who worked at Pels Rijcken from 1995 to the end of 2011, then started an investigation into Pels Rijcken’s law branch. The outcome was summarized in August through a press release disclosed that no lawyers were involved in the fraud and no lawyers’ rules were broken. However, the office organization and social safety in the workplace were substandard.

In its evaluation, the Institute fills out that research. One of the two pillars on which blanket supervision should focus was completely disregarded in the investigation into Pels Rijcken. It concerns compliance with the Wwft by law firms: an anti-money laundering law on the basis of which strict obligations apply with regard to screening customers and financial transactions. Van Rijn described this in 2018 as “one of the spearheads of supervision”. However, during the investigation into Pels Rijcken, compliance with it remained unchecked. The Institute finds it incomprehensible that this ‘just so important part’ has not been investigated at all. By subsequently stating in the press release that Pels Rijcken complied with all lawyers’ rules, the dean also painted an ‘incomplete picture’ to the outside world. 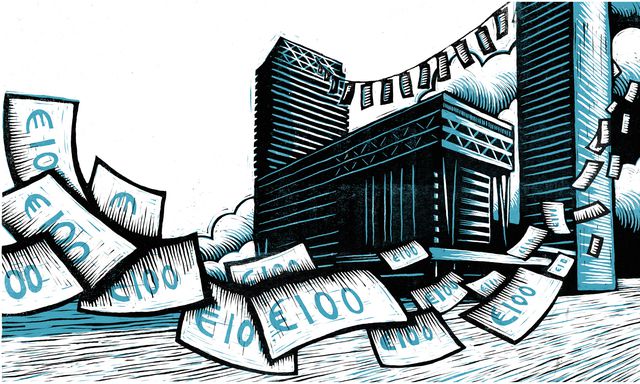 Emeritus professor Gerrit van Maanen recently called for the prosecution of Pels Rijcken in NRC for violation of the Wwft. The lawyer established on the basis of published documents that Orange had laundered stolen money via Pels Rijcken.

The Institute also stated that ‘the independence of the investigation was insufficiently guaranteed’. As a former partner of Pels Rijcken, Van Rijn should never have personally led the investigation into the fraud, if only to avoid the appearance of a conflict of interest.

The criticism of Van Rijn’s past was already widespread in March at the start of his research. He then called in the Rotterdam dean to supervise and test the research in the background. The Board is not impressed by this, the Rotterdam dean could and should have highlighted the shortcomings that the Board sees as well.

The country’s 18,000 lawyers are supervised by eleven regional deans, who are also lawyers. Pels Rijcken falls under the district of The Hague, where Van Rijn – with the help of a ten-strong staff – held sway until September 1. He was succeeded by Inge Aardoom.

The responsible deans cooperated “difficultly and incompletely” in the investigation, says the Supervisory Board of the Legal Profession

The Board is cracking down on the position of both deans in the Pels Rijcken issue. They cooperated “difficultly and incompletely”, thereby “impeding” the evaluation published Thursday. For example, the blanket investigation into the fraud at Pels Rijcken was provided almost completely black-lacquered. Detailed information about how the Hague Dean supervised Pels Rijcken in recent years was not provided. According to the Board, the deans wrongly invoked their duty of confidentiality and the fact that Pels Rijcken had promised not to share information.

In the last annual report (when the fraud at Pels Rijcken was already known), the dean called the supervision in the Hague district ‘highly effective’, but the Board has serious doubts about this. It notes shortcomings in areas such as the effectiveness and professionalism of supervision. Due to the lack of cooperation from the blankets, what exactly the surveillance around Pels Rijcken looked like while Orange committed its million-dollar fraud. It is known that Pels Rijcken was visited by the dean in 2019, when Orange was chairman of the board, as part of his regular supervision. He then found that the internal organization was ‘convincingly in order’. 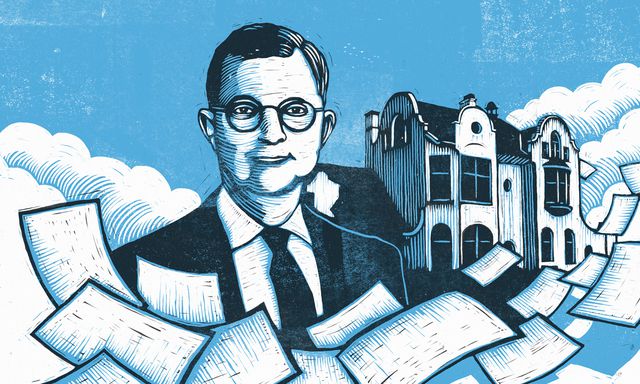 The Board is a three-headed supervisor established by law. For the investigation into Pels Rijcken, it was assisted by lawyer and former public prosecutor Hendrik Jan Biemond, former AFM director Gerben Everts and professor of forensic accountancy Marcel Pheijffer. According to the Institute, ‘wider lessons’ for the supervision of the legal profession should also be drawn from the affairs surrounding Pels Rijcken. For example, the supervision of the large offices should be tightened up: at the moment they are in principle visited once every ten years. More options are also needed to conduct checks at mixed offices with both a notary and a lawyer’s branch. With the current rules, blankets are only allowed to target lawyers.

The law must be overhauled to ‘enforce’ cooperation by blankets in supervision, says the Supervisory Board of the Legal Profession

Board member Jeroen Kremers states in an explanation via Teams that supervision of the legal profession must become more mature and that a national supervisory body must be established as soon as possible. The Institute thus agrees with the then Minister for Legal Protection Sander Dekker (VVD), who stated at the end of last year that supervision of the legal profession should be different.

The immediate reason for this was the arrest of lawyer Youssef T., who would have been involved for months in organizing an escape for his cousin Ridouan Taghi. Dekker wanted to centralize local supervision by eleven deans in a national supervisory body. The Institute agrees with this because a national supervisor will have more clout and expertise.

According to the Institute, the case involving Pels Rijcken also shows that the law needs to be overhauled. The fact that the Deans Van Rijn and successor Aardoom refused to cooperate in the investigation, even though they are legally obliged to do so, shows that the Institute needs resources “to enforce compliance”. Otherwise, independent oversight of the legal profession is ‘a paper tiger’.