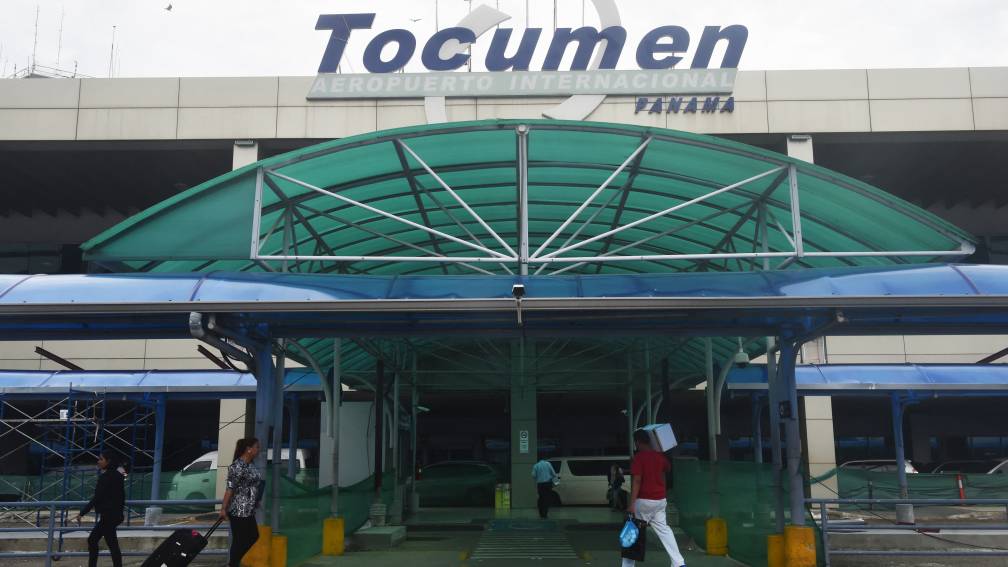 A Dutch criminal has been arrested in Panama. The man was arrested at Panama City’s Tocumen airport after Panama Immigration officials discovered an Interpol warrant for his arrest had been issued.

The man was in transit from the Dominican Republic to Jamaica. His identity has not been disclosed.

The man is suspected of involvement in an armed robbery, theft with violence and assault, Panamanian media reported. It is not clear where and when he would have committed those crimes.