Del Potro experiences emotional return (and goodbye?) for his own fans 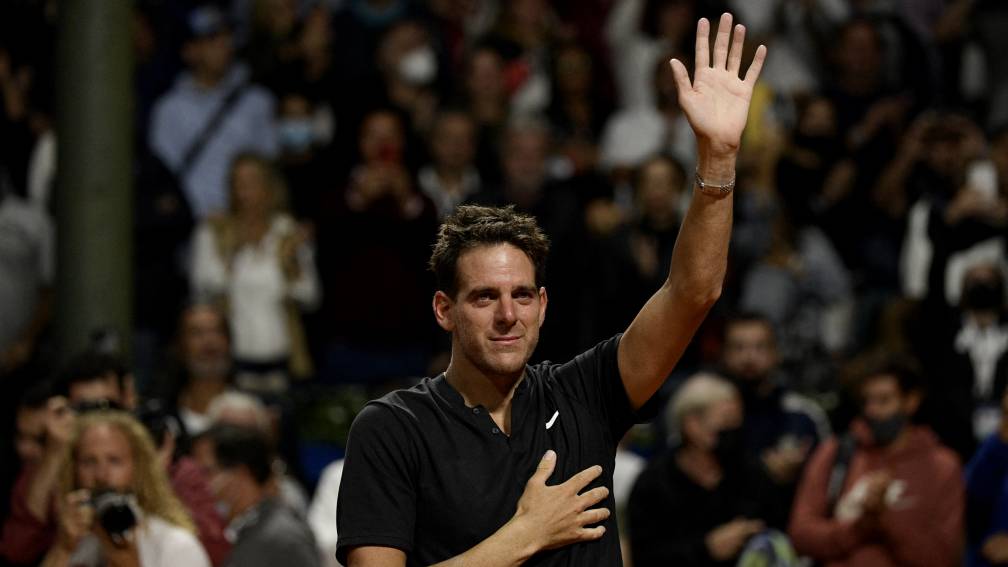 Big tears, loud singing from the stands and a close embrace with his opponent and good friend Federico Delbonis. The return of tennis player Juan Martin del Potro has turned out to be a particularly emotional affair.

About five thousand Argentine fans fanatically chanted for minutes the name of the former number 3 in the world, who made his return to the tour in Buenos Aires after more than three years of injury.

It certainly did not leave Del Potro unmoved. Even before the last game had to be played, tears rolled down his cheeks.