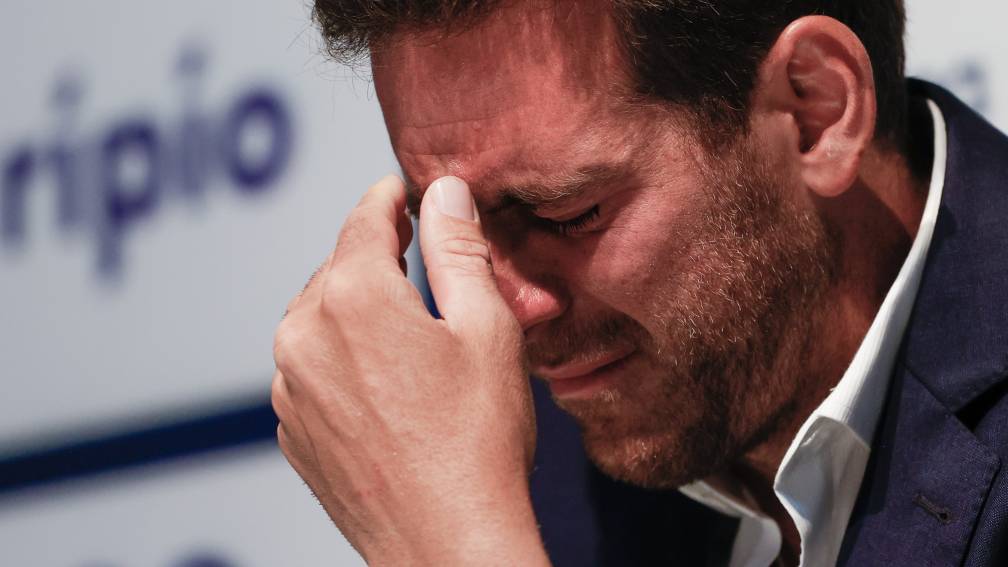 Argentine tennis player Juan Martín Del Potro (33) is putting an end to his career. He made this known at an emotional press conference.

Del Potro, winner of the US Open in 2009, would make his comeback in Buenos Aires next week after a long-term injury, but announced that he will play his last tournament there.

The Argentine last saw action at Queen’s in June 2019, after which he underwent four knee surgeries. “And they have offered no solace,” said Del Potro.

Del Potro won 22 ATP tournaments, reached the quarterfinals at the Australian Open twice and reached the semifinals at Roland Garros (twice) and at Wimbledon.

Singapore is the Monaco of Asia, but breaking through remains difficult for local drivers

PSV loses the lead, AZ winner of the day: ‘Are on the right track’