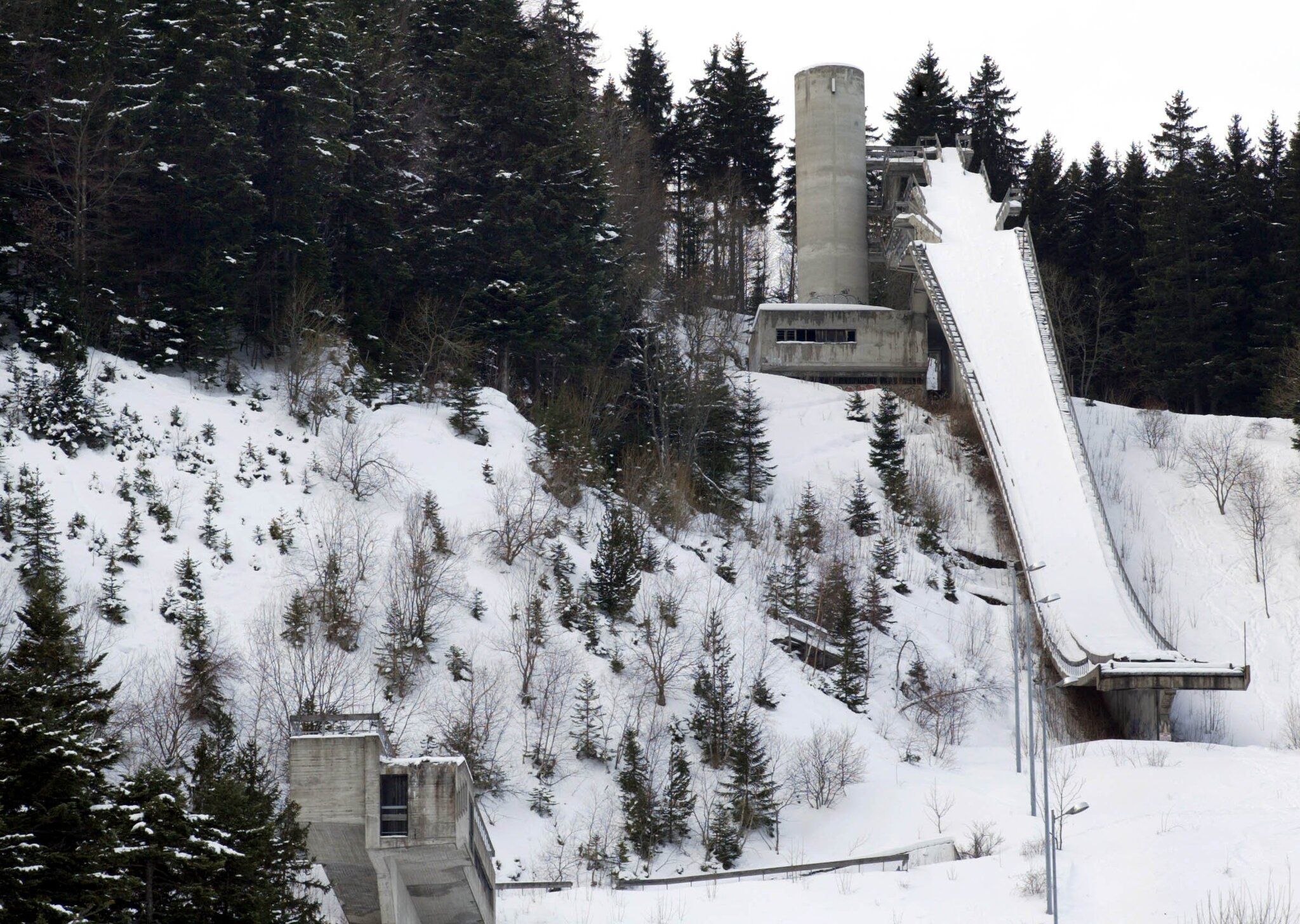 While the Beijing Winter Olympics have just started, without a single centimeter of natural snow, the presidents of the Auvergne-Rhône-Alpes and Provence-Alpes-Côte d’Azur regions have already announced their desire to host a next edition of the Olympic Games, one for 2030, the other for “2034 or 2038”. These declarations raise questions with regard to the challenges and ambitions that mountain territories must set themselves in order to seriously engage in the ecological, societal and economic transitions that they sorely need in these times when the consequences of climate change are an existential threat to these areas. .

→ STORY. The Beijing Olympics, between health threat and political controversy

We don’t forget that the Olympic Games had a positive impact on the economy and the notoriety of mountain territories, but that they also brought us a lot of pleasure, escape and shared passions. But any new edition of the Winter Olympics also reminds us of the consequences of the previous ones on mountain ecosystems. Whether it’s Chamonix, Grenoble, Turin, Vancouver or even Sochi, the organization of these international meetings have left traces on the mountains, whether in terms of abandoned buildings, obsolete installations or degraded natural environments. Mountain Wilderness has also identified and dismantled part of this infrastructure as part of its Obsolete Installations campaign, the remains of the floodlights of the Saint-Nizier-du-Moucherotte ski jump built for the 1968 Grenoble Olympics for example.

Thus, despite the regularly stated desire to include these games in a model that saves money and impacts, past editions have systematically led to the artificialization of natural spaces – whether for sports infrastructure or visitor accommodation. – degrade spaces and emit large quantities of GHGs. The question of mobility is emblematic of the contradictions of the eco-responsibility of the Olympic Games. Its promoters announce that the event will make it possible to develop sustainable mobility infrastructures that will be used on a daily basis. But do we seriously need to organize an international event to finance useful transitions on a daily basis? While we must reduce our greenhouse gas emissions and pollution in the valleys, the influx of participants and visitors to a region and a very short period can only weaken the territory.

The Beijing Olympics show the whole world and on a large scale what alpine skiing risks becoming in a few years in the Alps (and what it is already at certain times in certain places): an activity reserved for a few, because too expensive for most, consisting of taking a ski lift to descend on a tongue of artificial snow, in the middle of a completely dry mountain. The very recent study by Météo France suggests alarming prospects in terms of lack of snow for a very large number of our stations in the short term. We are far from the magic of winter sports promised by the promotional campaigns of the resorts.

Practitioners know that skiing on artificial snow is very far from providing the pleasure that one can feel on natural snow. And without going back to the enormous cost for the community and the environment of what this industry has become, we must above all wonder about one point: is it really an experience similar to that of Beijing that skiers will want to buy? ? If we are to believe the structural trend for many years in our massifs (continuous increase in the use of artificial snow and at the same time regular decline in the number of slopes), the answer seems to be clear.

Faced with the unsustainability of these Winter Olympics, where do we want to put our energy? We can decide to continue as before, with just a little more eco-responsibility and compensation. Or we can take a step aside and resolutely commit, together, to meaningful events, to reconnect with the essential, the preservation of earthly life! Highly desirable events!

We can also choose to promote reasoned, local tourism, enhance the diversity of territories, develop agritourism, scientific tourism… The mountains are rich in their landscapes, stories, cultures and have a thousand ways to amaze us all year round. , well beyond a 15-day planetary event. We have in our hands everything necessary to keep dreaming!

With the international community, with athletes, residents and mountain lovers, it is high time that we engage together “faster, higher, stronger” in ecological transitions and in the protection of the last wild spaces of Europe.