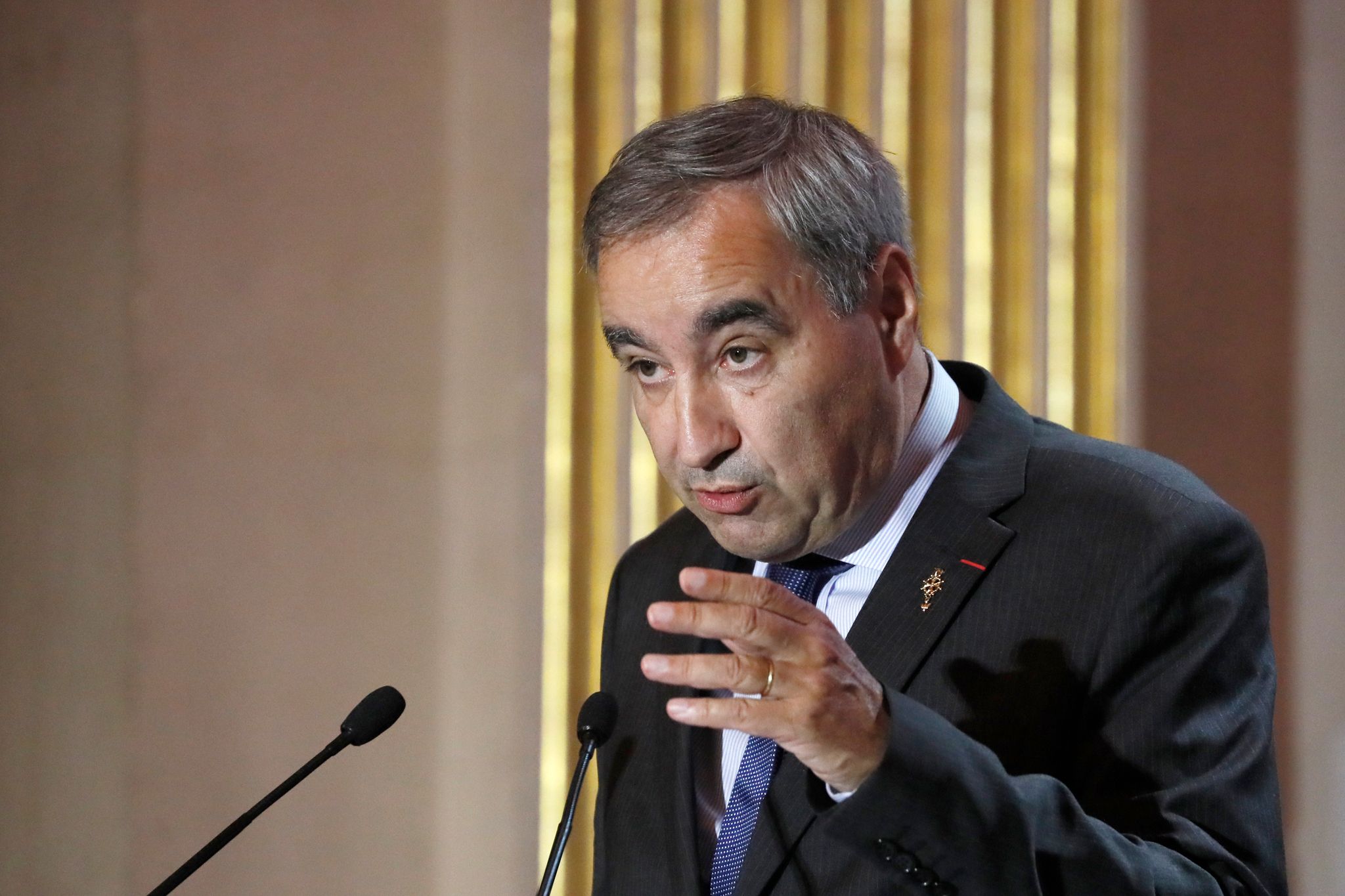 Ten questions on as many major social issues, even if they are not necessarily at the heart of media concerns. In an “address” which must be sent on Tuesday February 1 to all the candidates for the presidential election as well as to parliamentarians, the Protestant Federation of France (FPF) wants to “challenge” them on these questions which “concern it, because they engage the future”.

From “secularism and the place of religions” to “youth and education”, via “equality between women and men” and “racism and xenophobia”, each of these ten issues, “carried particularly and for a long time by Protestants in France”, is treated according to the same scheme: a text introduces the subject before a question posed directly to the candidates, followed by a presentation in the context of the health crisis.

Those who envisage themselves at the Élysée see themselves, for example, being questioned about what they intend to do to “put an end to [la] distrust and to [la] stigma” resulting from the “separatism law” – against which words are harsh. Another subject, another question: “Are you ready to stop the increasingly expensive investments to protect the borders without great results and to use this money to welcome foreigners entering our territory with dignity? The recipients of the document are for their part invited to respond either in writing or during an exchange by videoconference with François Clavairoly, president of the FPF.

Each of the themes has been entrusted to “legitimate people”, explains the latter, himself co-editor of the text on “secularism and the place of religions”, which opens the document of about fifteen pages. The question on disability was prepared by the general management of the John-Bost Foundation, which welcomes and treats people affected by this problem.

Another characteristic of this approach: certain subjects have been deliberately left out of the address. Since the editors are people “who are not called into question” on their field of expertise – according to the expression of the president of the FPF –, the subjects which divide the Protestant world are not taken up in this interpellation. Bioethical issues, for example, are not included.

→ ANALYSIS. As the presidential election approaches, the bishops call for a vote but remain cautious

By their address, the Protestants explain that they want to “contribute to the clarity of the democratic debate” and “engage in dialogue” with the candidates. “The Churches have a much more important role than we think for social peace and the rule of law”, insists François Clavairoly.

Sent to the candidates, this address will be the subject of a communication campaign by the FPF during the ten weeks which separate from the presidential election. As for the possible answers of the candidates, they will be retransmitted to the faithful of the components of the FPF, assures its president. Not to give voting instructions, but to “promote the debate”.