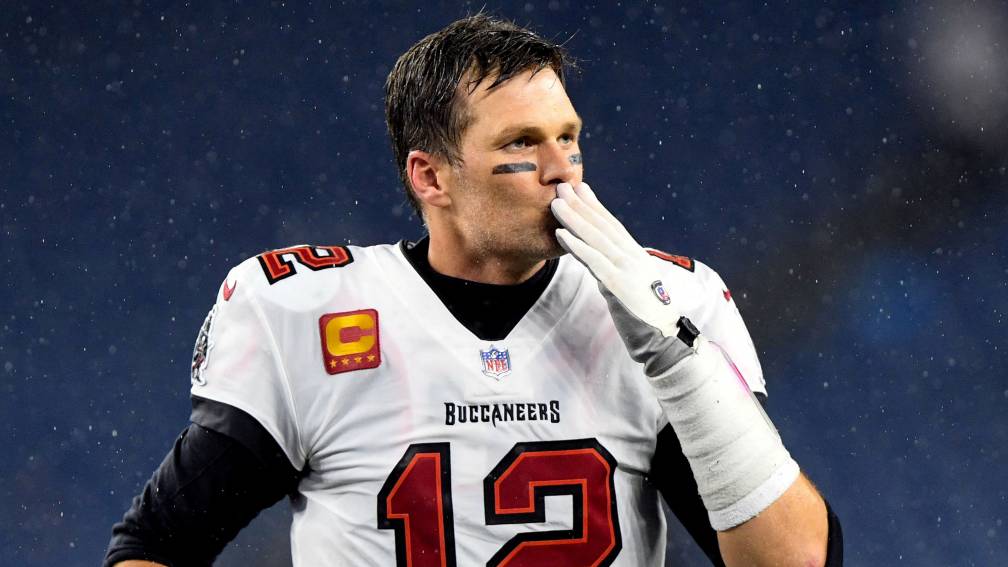 After several days of confusion and conflicting messages, it is now really certain: Tom Brady has ended his career as an American football player.

Brady, 44, took to social media to say that after 22 years, it’s really over: “My career has been an amazing journey, full of ups and downs, far beyond my imagination.”

The NFL icon is regarded as the greatest quarterback of all time and has won the Super Bowl seven times: six times with the New England Patriots and once with the Tampa Bay Buccaneers. He has numerous records to his name. He is responsible for the most touchdown passes as a quarterback and last year became the oldest winner of the Super Bowl with the Buccaneers.

Bayern with De Ligt, Gravenberch and Mazraoui far too strong for Viktoria Plzen