“Where are they? » : Emmanuel Todd or the outrageous contestation of patriarchy 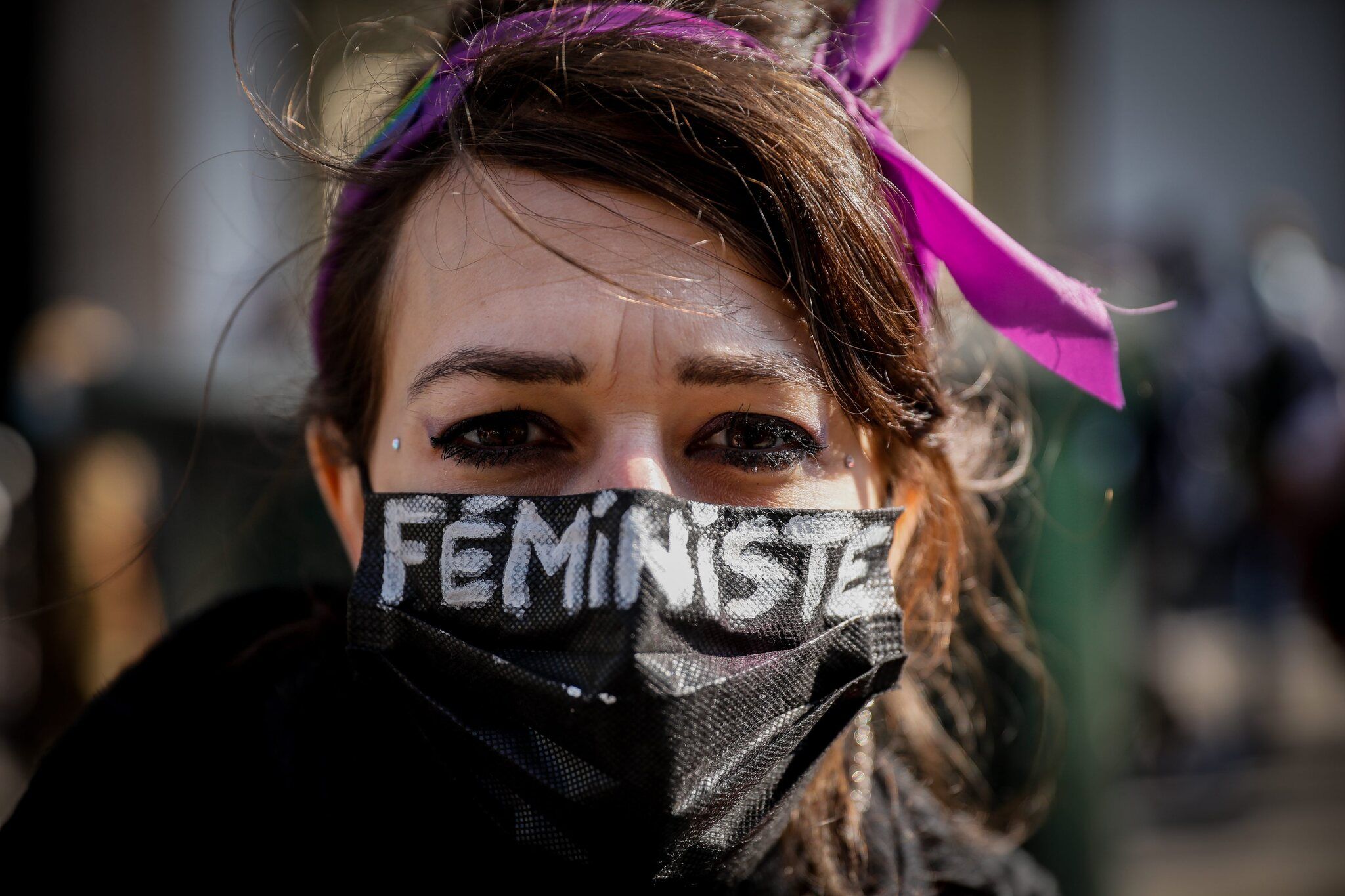 It is an immediately controversial book, whose title alone – Where are they? – seems, from the pen of a man, to contain a touch of condescension, and therefore of provocation. Emmanuel Todd’s latest essay, published by Editions du Seuil, has achieved this objective: feminists condemn it without appeal.

Basically, what is it? The author, historian and anthropologist, undertakes to do battle with a concept which, in recent years, has dominated social debates: patriarchy. For feminists, this system is the source of all evil and all domination. Emmanuel Todd sets out to refute its existence. By crossing economic, historical, sociological data, such as the level of education or electoral behavior, it establishes that in fact the emancipation of women is already acquired in France and could only be allowed thanks to a certain benevolence. male.

Briefly, the idea is more or less this: if women are now more educated than men, it is because their fathers paid for their studies. The proof, he notes: the new feminism is, in fact, carried by educated, autonomous, listened to women, constituting a “petty cultural bourgeoisie” made up of researchers in social sciences, journalists, teachers, who do not no longer need men to impose their views. The tone is set.

→ READ. From mother to daughter, to each his own feminism

From there, juggling with old historical references as well as with the most recent INSEE surveys, the author operates certain telescoping and very questionable shortcuts. The divorce pages provide an example. Emphasizing that “75% of separations are requested by women”, and that in 2009, “76% of children are entrusted to their mother after a separation”, Emmanuel Todd concludes from this that there is a form of “matri-dominance”, c that is to say, a supremacy of women over the private sphere, relegating men to an almost existential professional overinvestment.

A demonstration that gets lost through provocation

However, he never questions the reasons underlying these figures. He never wonders why women ask for a divorce, nor does he recall that, in the vast majority of cases, fathers simply do not ask for custody of the children. Seizing on the raw figures, he is content to slip in an idea of ​​reform that is surprising to say the least: “It is symmetrically obvious that a distribution by lot of children at the time of divorce would suddenly destroy this aspect of the sexual division work. »

By dint of provocation, the demonstration goes astray, making one regret, in mirror, the rigor of other works which already questioned certain paradoxes of emancipation. In Le Genre du capital, published in 2020, Céline Bessière and Sybille Gollac showed, for example, how much an overly antagonistic vision of gender relations could be detrimental to women. They showed, for example, that the decline in marriage and the matrimonial regime of community of property had weighed on women’s assets. Far from being controversial, this conclusive observation showed that the “war of the sexes” did not necessarily serve the cause of women.