France seen by an association manager: “Small associations must be valued” 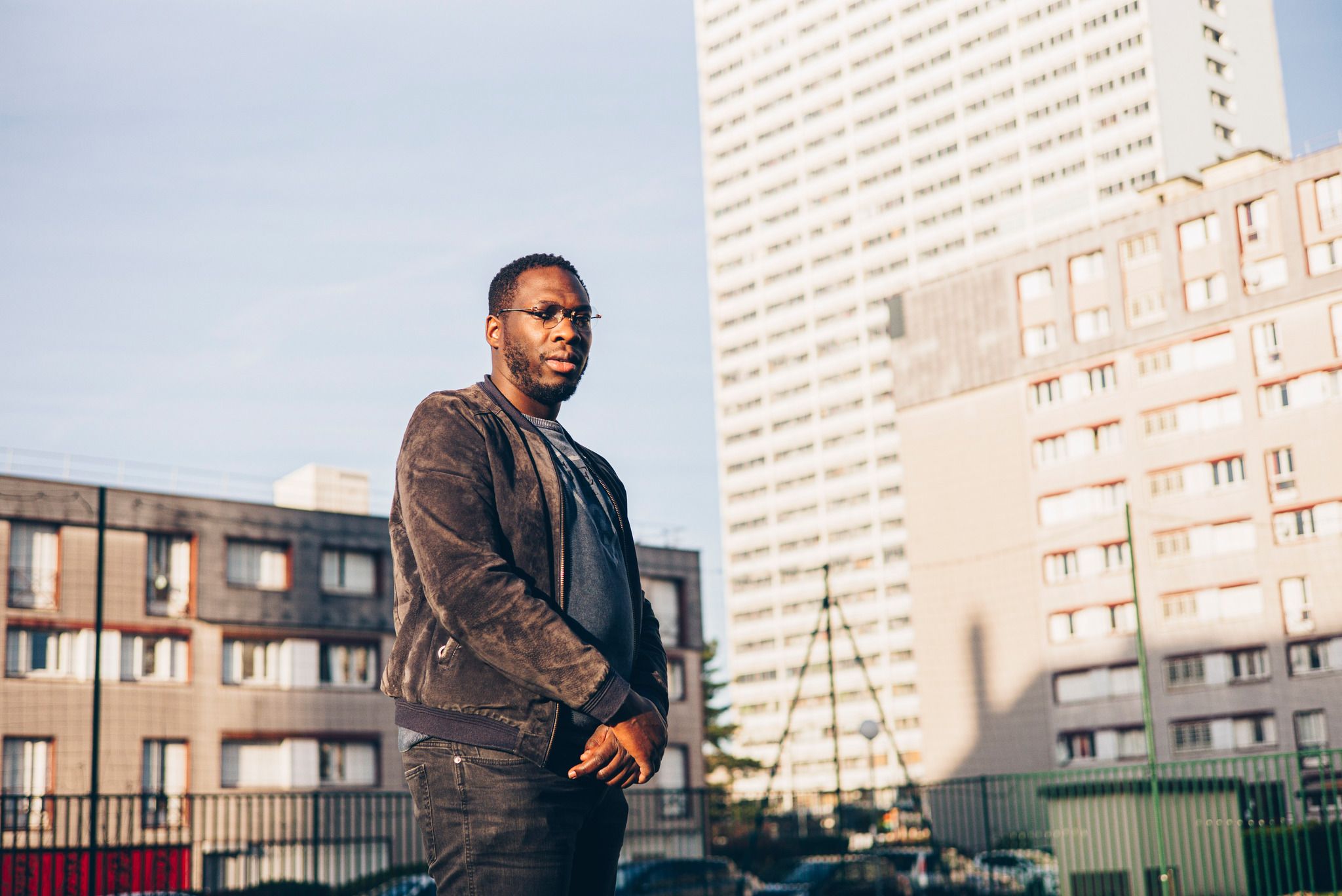 Koula Kanamakasy, 42, knows the difficulties faced by young people from working-class neighborhoods better than anyone: he has experienced them. As a teenager in the city of Bois-l’Abbé, in Champigny-sur-Marne, he was caught up in fights between gangs in the 1990s. This did not prevent him from becoming a specialized educator, after having exercised various professions. He threw himself into social action by chance, by organizing festive events in the open air.

Gradually, the little ones in the neighborhood ask for others, Koula Kanamakasy becomes aware of the need for social cohesion activities, and sets up his association, Kana Jeunesse d’Avenir, in 2016. A structure that focuses on the orientation of young people , the prevention of delinquency and the re-establishment of the link between the institutions and the inhabitants. It also organizes humanitarian trips to Africa to raise awareness of international solidarity.

La Croix L’Hebdo: What makes you want to get up in the morning?

Koula Kanamakasy: The love of my city and my neighborhood. When we talk about Bois-l’Abbé, in Champigny-sur-Marne, I want people to say good things about it. This is why I have helped many associations to set up: the more we liven up the public space, the better it will be. And we have great successes! Rapper Kery James, for example, came to shoot his film Banlieusards here. It must be said that the architecture of the city is emblematic, with its large thirty-storey tower, the shopping center behind, the city stadium, the police station in the middle…

→ REREAD. The Mamama association helps women who fall into poverty

During filming, all the associations took part in the project: it was the young people who did the security, prepared the food… It’s a point of pride! The little ones in the neighborhood had their first contact with the world of cinema, and who knows? Maybe it will give birth to vocations. What annoys me is that the media only talk about the problems of working-class neighborhoods. When young people see that, they say to themselves: “We’re going to continue for worse, that’s what they want. On the contrary, if we value them, they want to do even better. We have to go in that direction!

How are the young people in your neighborhood doing?

K.K. : I see young people rather fulfilled, but their main problem is always racial discrimination and access to work. When you are looking for a job while being cataloged as a “priority district”, it is much more difficult. But the problem is political, and this situation has been going on for decades. So there’s no point in complaining: it’s up to us to encourage young people and find solutions for them.

→ DEBATES. Should the financial control of associations be strengthened?

I try to tell them that if they show the will, if they are competent and if they find a decent employer, they will not be penalized. I show them the example of those who succeeded before them, and I make them understand that they themselves will be the models of the little ones. They must be exemplary in their professional, associative, sporting activity, to prevent the youngest from falling into all that is drug, delinquency…

A review of these five years?

K.K. : Only positive. Since we settled the fights between the gangs of Bois-l’Abbé and Hautes-Noues, in Villiers-sur-Marne, in 2017, young people from the two neighborhoods have become friends. Now they organize matches without us, it’s wonderful! They have it all figured out. Today, the little ones can go back to school quietly because there are no more fights. And many of those who took part in the brawls became small entrepreneurs.

At the moment, some are finishing their Garantie Jeunes contract (support system for young people aged 16 to 25 in very precarious situations towards employment, editor’s note), others are doing odd jobs, tidying up the shelves at Leclerc or are already deliverers… But they all dream of setting up their own box! I know people who are creating their clothing brand, their music label, delivery companies, small stores. I feel a generation that needs freedom to flourish while working. I try to guide them because they can fall quickly. But if they break their necks, they will get up, it’s an apprenticeship.

What would you most not want to lose?

K.K. : My connection with the locals. There, leaving the local association, I can come across a mother who will say to me: “It would be nice if you organized a pastry workshop like the last time. » Immediately, I send a message to the volunteers, and in one week, it’s done. It is in these moments that we see that we are useful. They identify with our association, trust us, tell themselves that we are really doing things in their interest. It is a satisfaction: we are at the service of the inhabitants.

A scene you won’t forget?

K.K. : The basketball tournament on July 31, in which 150 young people participated, from all over Île-de-France and beyond. Around the stadium, there were free sandwiches and hairdressing stands, the little ones played, went to have their hair done, went back to play… When they come to see you to talk to you about it months later, you tell yourself that you have succeeded. After moments like that, they are re-motivated. Perhaps among all those who came, a young person said to himself “I had a great day, come on, I’m going to look for work”. It can cause clicks.

The first measure if you were president?

K.K. : For the neighborhoods, I would remove the acronyms, because of the prejudices they convey: “republican reconquest neighborhood”, it scares people! I would value small associations, which are less visible but which do a great job, like with single parents… In fact, I would take measures to help everyone, but I would make holes in the boxes then… (He thinks. ) I don’t think I would take the job. (Laughs.)