The Irish language finally used fully by the EU 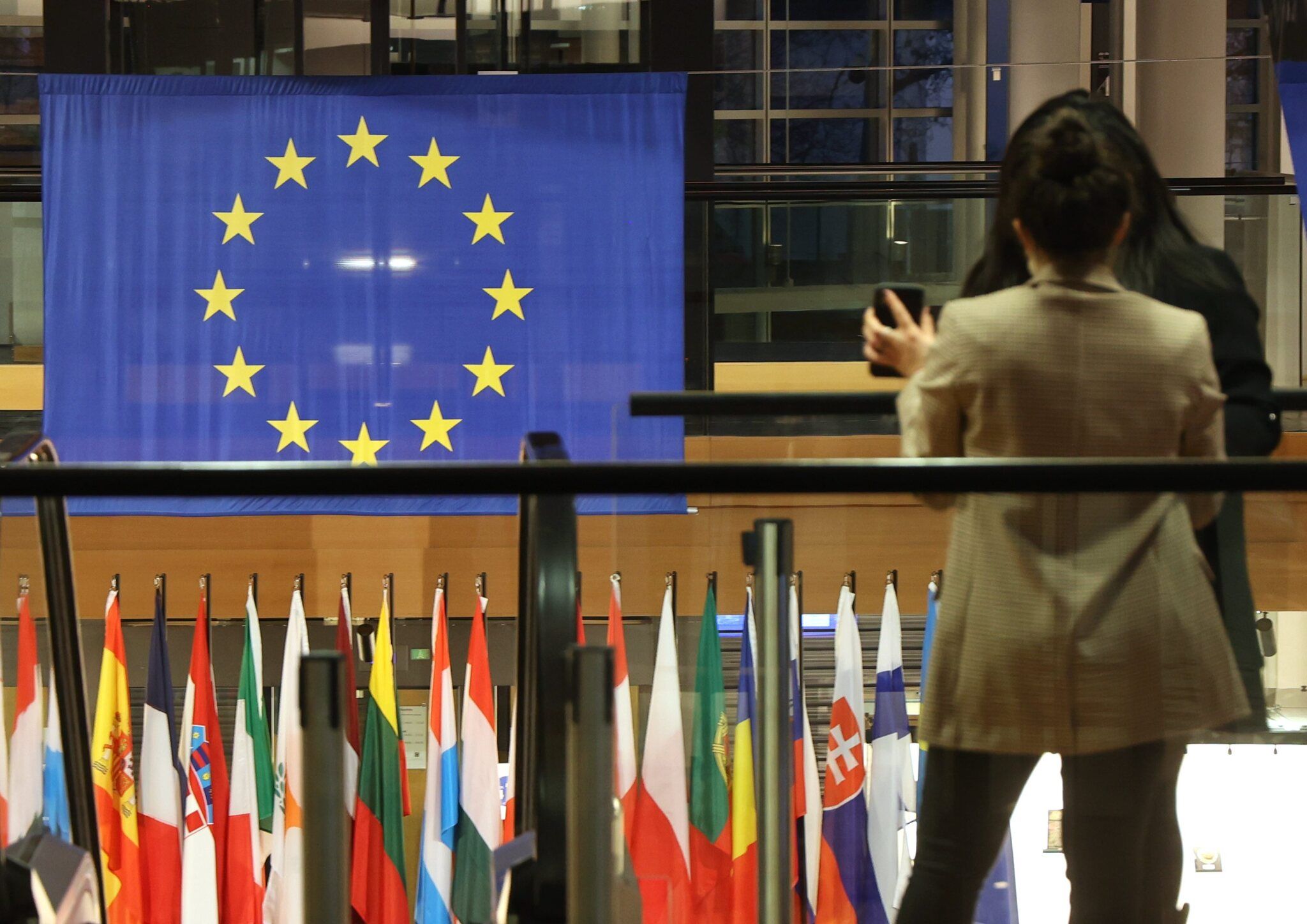 For fifteen years, Brussels has been working on an unprecedented challenge: allowing one of the oldest member countries to use its national language within the European institutions. It’s done: Irish, the official language of the Republic of Ireland along with English, joined the EU’s 23 other working languages ​​at the beginning of this year after years of trying to gradually increase the number of translators, lawyers and other interpreters.

“The question of the status of Irish arose when people wanted to ensure that they could use their mother tongue to access European laws and institutions,” explains Eimear Ní Bhroin, head of the language office at the European Commission. This provision seems obvious, while it still poses a problem within Ireland itself: hundreds of complaints are filed each year to protest against the lack of access to public services in Gaelic.

The question of language is far from being a priority when Ireland joins the six countries of the European Economic Community in 1972. Only the treaties are then translated into Irish, and it is necessary to wait until 2007 for an official status to be granted to it. . The accession of ten new members in 2004 made it possible to speed things up. Because among them are Malta, Estonia, Latvia and Slovenia: so many idioms used by a small number of speakers.

But quickly, the problem of employment arises and it takes an initial derogation of five years, renewed twice, to give the country time to train its translators to work on all legal and official texts in Brussels. The candidates are, at the beginning, few. “When I left university, 20 years ago, there was little choice,” says Eimear Ní Bhroin. One could work for the Irish media, then in full development, or turn to education. »

Translation, 0.2% of the Commission’s budget

Government, universities and European institutions are making massive efforts to train and hire enough staff. There are now 200 Irish speakers in the European institutions, compared to 58 in 2016, and the number of translated pages continues to increase: 45,000 in October 2021, five times more than in 2016. does not worry the Commission, which already employs 2,000 translators and devotes 0.2% of its budget (ie 349 million euros) to this activity.

→ READ. English in the European Union, a linguistic hegemony difficult to counter

“A whole system had to be put in place for students to consider these opportunities. If there was already an international interest in the Irish language and culture, the EU has brought a new dimension and a new way of using the language,” says Eimear Ní Bhroin.

“A vibrant community of Irish speakers has developed in Brussels,” he adds. There are even students who learn the language in other countries to qualify for these European positions. Of course, Irish will never have the popularity of French, but for those like me who grew up speaking the language, it’s important to see it used in such a lively way. But, as is the case with the 23 other languages ​​that we hear in the European Parliament, to ensure its sustainability, we will have to continue to support its use.