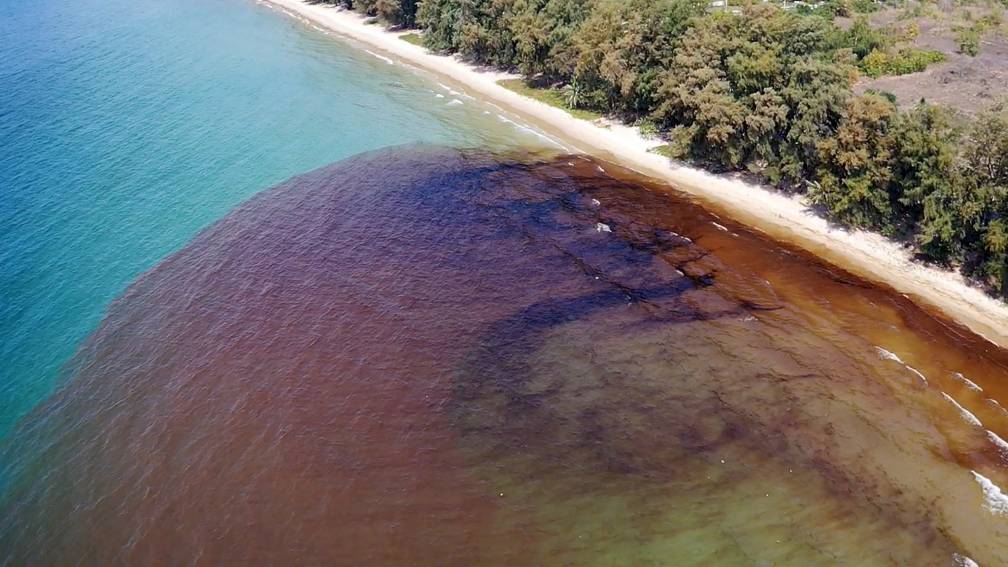 The Thai government has declared a beach in the southeast of the country a disaster area. That was decided because of an oil leak in the area. Some of the released oil has washed up on the beach.

The leak started Tuesday in an oil pipeline near the island of Koh Samet, which spilled 160,000 liters of oil into the sea.

The navy, among others, was deployed to limit the damage. According to the navy, most of the released oil is still in the water and only a small part has ended up in two spots of the 12-kilometer-long Mae Ram Phueng beach.

The pipeline is owned by Star Petroleum Refining Public Company Limited. About 150 employees of the company are working with about 200 people from the Navy to clean up the beach. Barriers have also been placed in the water to stop the oil.

Earlier there were fears that the oil would wash up on beaches on the island of Koh Samet, which was hit by a major oil spill in 2013. The local population then worked for years to remove the oil from the island, which is popular with tourists.

Polo Polo defended the businessmen who support Fico: “If it bothers you to be fired from your jobs for voting for Petro, open your own companies”

Jalisco and Michoacán sign security agreement due to increased violence

Heracles must fear relegation after painful defeat against Excelsior | NOW