Policeman on the run suspected of feminicide 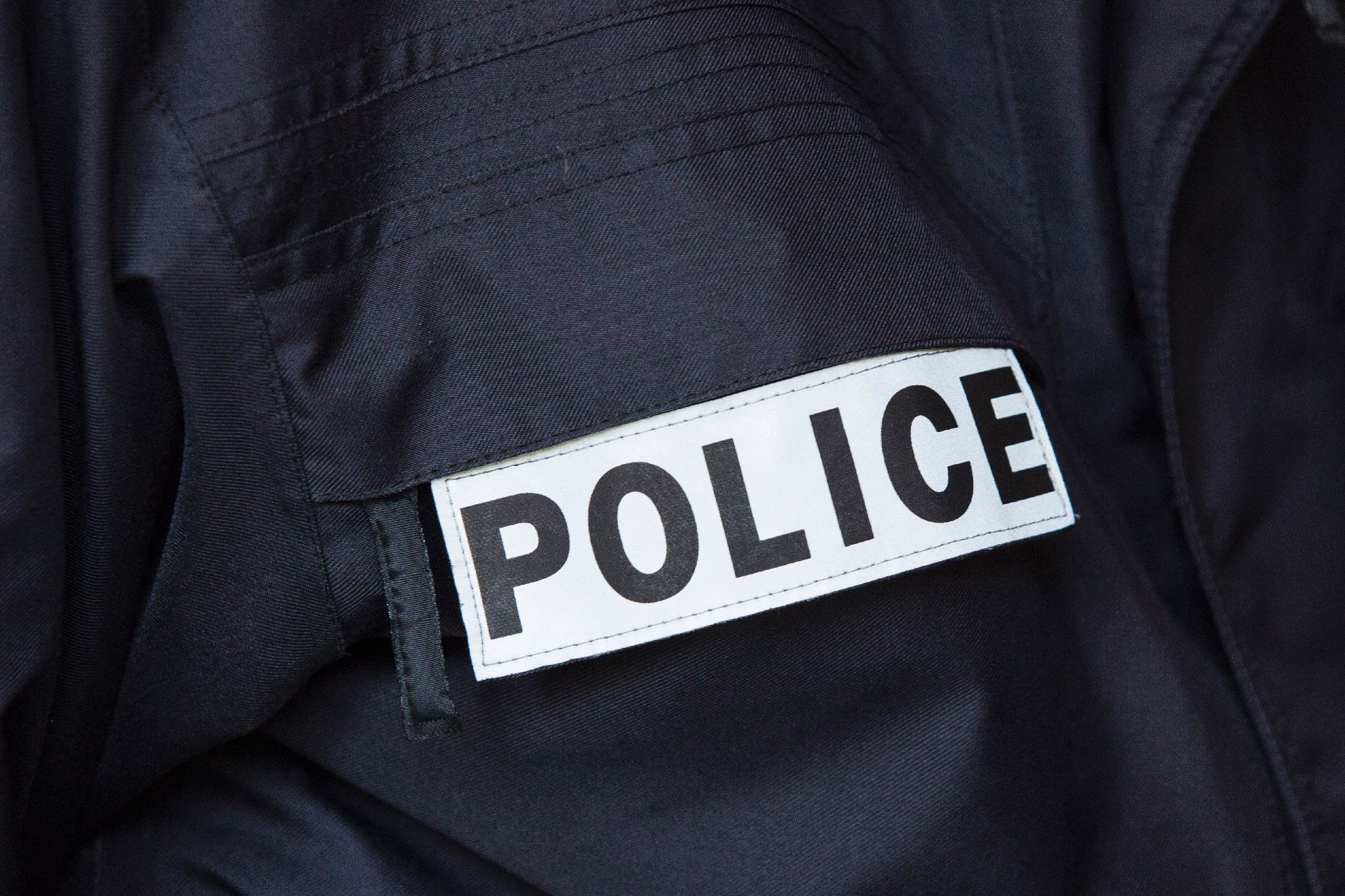 A police officer on the run, who had not given any news for more than 24 hours, was still wanted on Saturday afternoon 29 as part of a homicide investigation, after the lifeless body of his companion was found at home. him, Friday evening in Paris. He was known for domestic violence.

An investigation was opened for “voluntary homicide on a partner”, according to a judicial source, and an autopsy was to be performed on Saturday to find out the precise circumstances of his death. It would be the 10th feminicide since the beginning of the year, according to the collective Stop feminicide.

→After the Mérignac feminicide, the time for the disciplinary council for six police officers

A history of violence

Worried that he would no longer hear from him when he was supposed to take up his post on Friday at the start of the afternoon, his colleagues from Blanc-Mesnil (Seine-Saint-Denis) had given the alert. Informed, the police officers of the 19th arrondissement where the 29-year-old peacekeeper resides, had gone to his home. It was there that they discovered the body of his companion, 28 years old and who is not a police officer.

The wanted police officer was taken into custody in October 2019 for violence against his partner at the time, according to a police source. He had then received an alternative to prosecution for domestic violence and had been summoned for an awareness training course on domestic violence. Administratively, he had been sanctioned with a warning, one of the least severe disciplinary sanctions in the public service and which is not mentioned in the agent’s file. He was also the subject of social monitoring, provided by psychologists, social workers and prevention doctors.