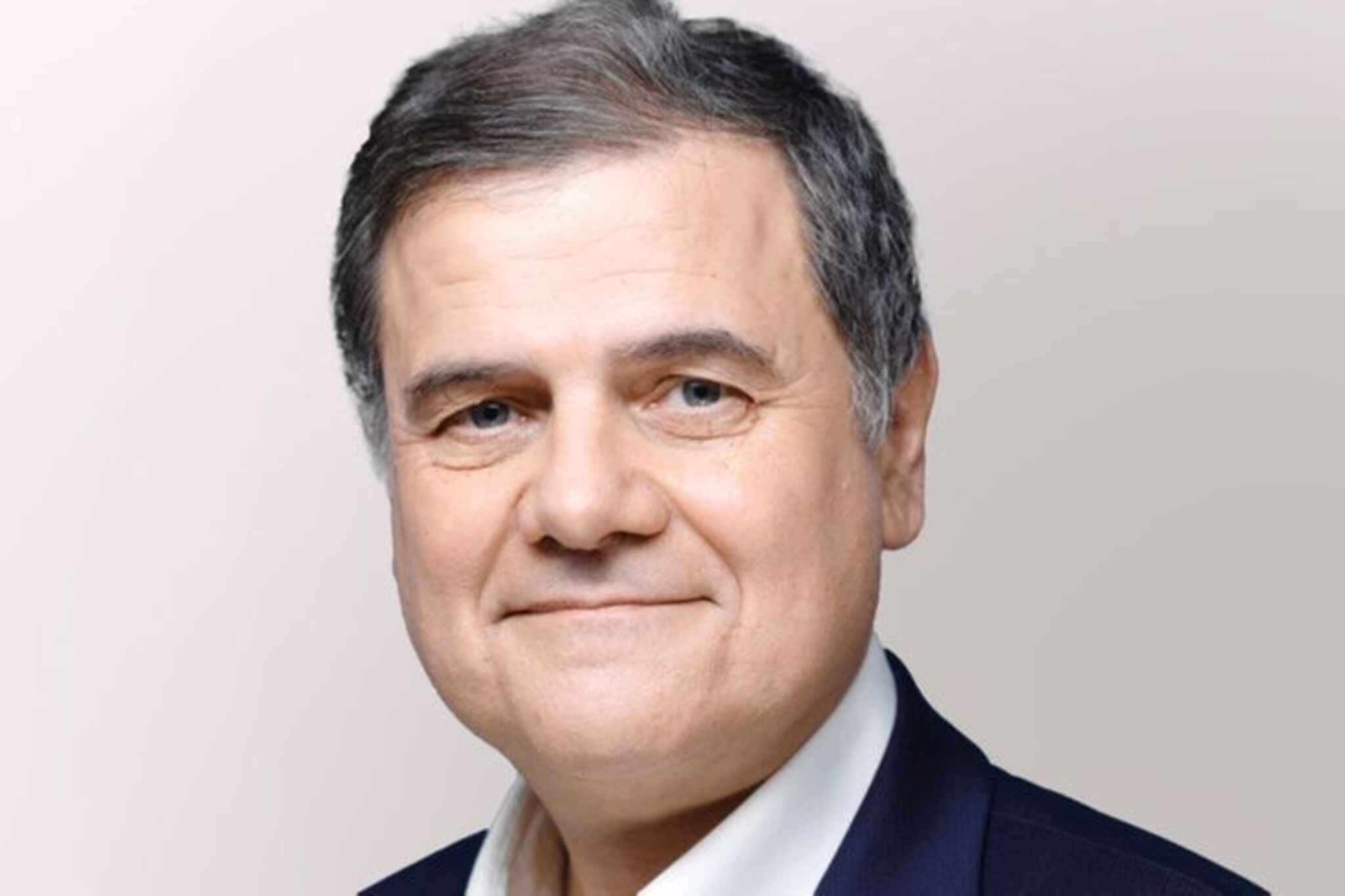 The exhibition was fleeting but the symbol was strong. From January 14 to 22, twenty full-length portraits of exiles were exhibited in the atrium of Lyon’s town hall. Presented in motion, from the front, as if coming to meet us, the characters seemed to emerge from the neighboring pedestrian streets. Drawn on a brightly colored background, they evoked citizens among others under the high vault of the majestic Baroque-style building. The charcoal of the visual artist Catherine Van den Steen brought them out of anonymity.

“Portraits of Exile” (1) is a project born of a “shock”. The one experienced by the artist when thousands of people were blocked behind a metal wall erected by Hungary during the wave of migration in the summer of 2015. “They set out, driven by a desire to live, and we closed the door to them,” she sums up. Catherine Van den Steen was then immersed in the work of Rubens. She made the connection with The Descent into Hell of the Damned, produced in 1620. Between the falling bodies, pulled by half-human, half-beast creatures, and beings with shattered destiny, stopped in their hope of a better life, she imagined a reversal.

The exhibition, produced with the support of the association Refugee Forum-Cosi, thus carries as epigraph: “Faced with the fall, the anguish, the death… to recover and live. This is also reflected in the accounts of the twenty subjects – ten men, ten women – collected by the journalist Béatrice Toulon (2). They arrived from Syria, Congo, Russia or Iran. They bear witness to the dramas experienced, to the comfort of having found a place to rebuild one’s life, to the nostalgia for the country of departure. One fled forced conscription, another the anger of his family after an unarranged marriage, several had to protect themselves because of their political commitments or the ravages of war, some simply sought to live better. Years later, they are a beekeeper, bus driver, restaurant owner or social worker; they are a teacher, beautician, doctor, seamstress…

Their smiling faces, their dynamic, sometimes haughty look, allow them to embody a sensitive subject in France, as the presidential election approaches. Immigration statistics published on January 20 by the Ministry of the Interior indicated a recovery in asylum applications (105,000) and residence permit grants (272,000) – figures which represent respectively 0.15 % and 0.4% of the French population. The integration of these people is largely based on the effectiveness of policies implemented by the public authorities and relayed by associations: learning French, training policy, housing outside urban ghettos, access to employment.

For Catherine Van den Steen, who lived as a teenager in Chile during Pinochet’s coup, migrants are carried by an energy of life intrinsic to human beings. “They stood up to live,” she summarizes, considering that European societies must overcome their fear of these impulses. “Do we want to protect ourselves? In fact, we hurt each other. His luminous work will be exhibited again in five months at the town hall of Villeurbanne, on the occasion of World Refugee Day, June 20.