Max aged 13 helps to save tens of thousands of fish 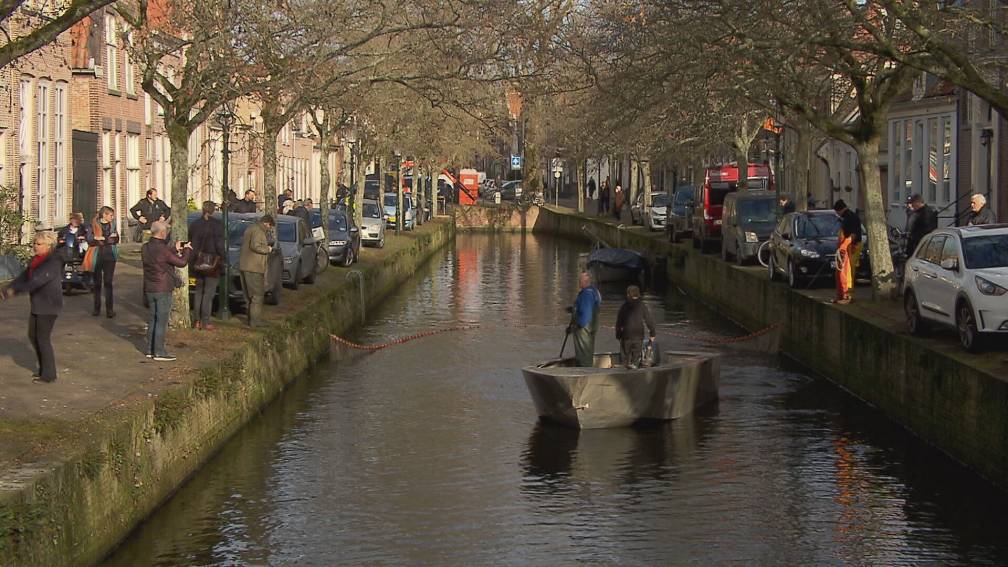 It was a big rescue that 13 year old Max helped with today. Tens of thousands of fish had all swum into a dead end canal in Enkhuizen. And they couldn’t go back. The fish were rescued with a boat and a large net. A lot of people came to see it.

The fish were probably fleeing from birds. There was not enough oxygen in the canal water. That’s why Max and the other rescuers had to act or all the fish would die.