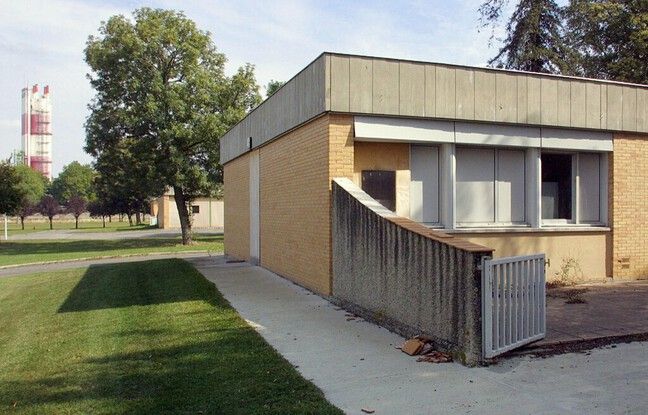 A new patient fled from the Gérard Marchant psychiatric hospital in Toulouse on Friday, the Occitanie Regional Health Agency said. This is the fourth flight of a dangerous individual in ten days in this city.

This patient still on the run this Saturday, aged 43, is known for acts of rape, we learned from a source close to the investigation. He is the third, in less than two weeks, to escape from this psychiatric hospital located south of Toulouse. “Additional security measures had been requested by the director general of ARS Occitanie in the psychiatric services in Toulouse, to avoid any new patient runaways”, explained the ARS this night in a press release.

These measures, which directly targeted the Gérard Marchant hospital and the Purpan university hospital center in Toulouse, involved, among other things, “the securing of entrances and exits” and “the strengthening of patient monitoring”, specifies the institution.
Last week, two patients from the same psychiatric hospital in Toulouse had also run away, before being located a few hours later, and interned again. These two men, suspected of murder, had been considered criminally irresponsible and could not be tried.

The first, a 34-year-old former soldier nicknamed the “cannibal of the Pyrenees”, escaped from Marchant hospital on January 19, before attacking a 72-year-old woman who was walking her dog in a residential area of ​​Toulouse. He was investigated in 2013 for intentional homicide and acts of cannibalism. The second, aged 48, involved in a homicide in 2010, fled on Sunday before being arrested by the police. The Occitanie Regional Health Agency has announced that it has asked the management of the Marchant hospital to open an administrative investigation and has launched an inspection mission.

Thursday, a third psychiatric patient had escaped from another establishment in Toulouse, the Purpan hospital, before being found a few hours later in the city center to be brought back to the hospital. In 2017, he deliberately ran into three Chinese students driving his car in a locality on the outskirts of Toulouse.