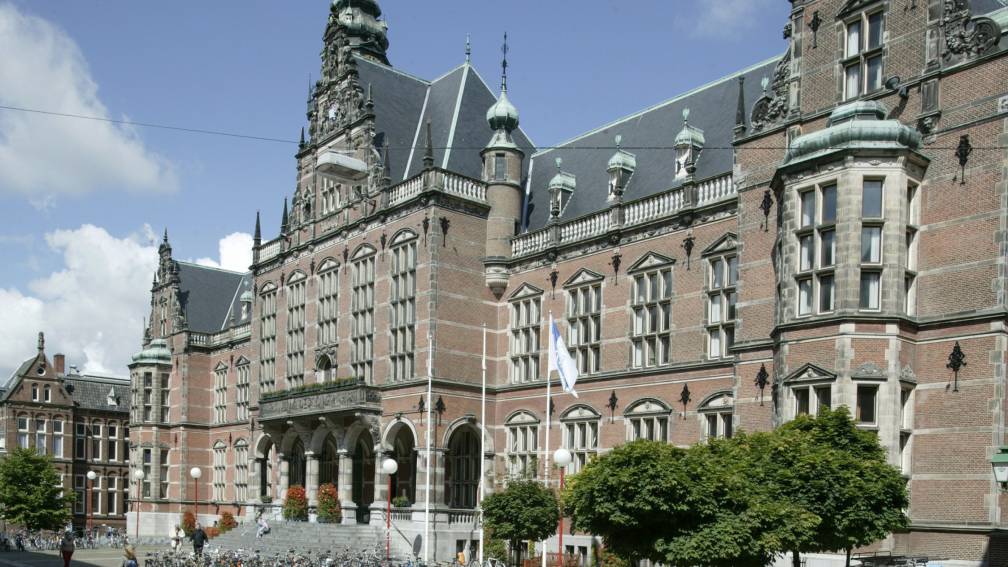 Lecturer Tjeerd Andringa of the University of Groningen is not allowed to give lectures for the time being because of the conspiracy theories that he is said to have proclaimed in his lessons. The associate professor of cognitive sciences has been suspended pending an independent investigation by the university.

The reason for the commotion about Andringa is an article in the university magazine Ukrant, which spoke to several students who followed the course ‘Systems View on Life’ about ‘critical thinking’ with the teacher. The conversations revealed that they were presented with teaching material with controversial points of view, including about climate change and vaccinations. During extra-university lectures Andringa spoke about “the dominating position of Jews”.

Also in interviews Andringa gave in recent years, the teacher regularly cited conspiracy theories, the university magazine writes, such as about the attacks on 9/11.

After the publication in the Ukrant earlier this week, the RUG announced that Andringa was no longer allowed to teach the ‘Systems View on Life’ course. He was initially supposed to be allowed to teach other subjects in the coming semester, but the university has now reversed that.

“It has been established that due to this unrest, the lecturer concerned is unable to provide education as both parties want,” the University of Groningen said in a statement. statement.

It is not yet clear who should conduct the independent investigation and when it should be completed.