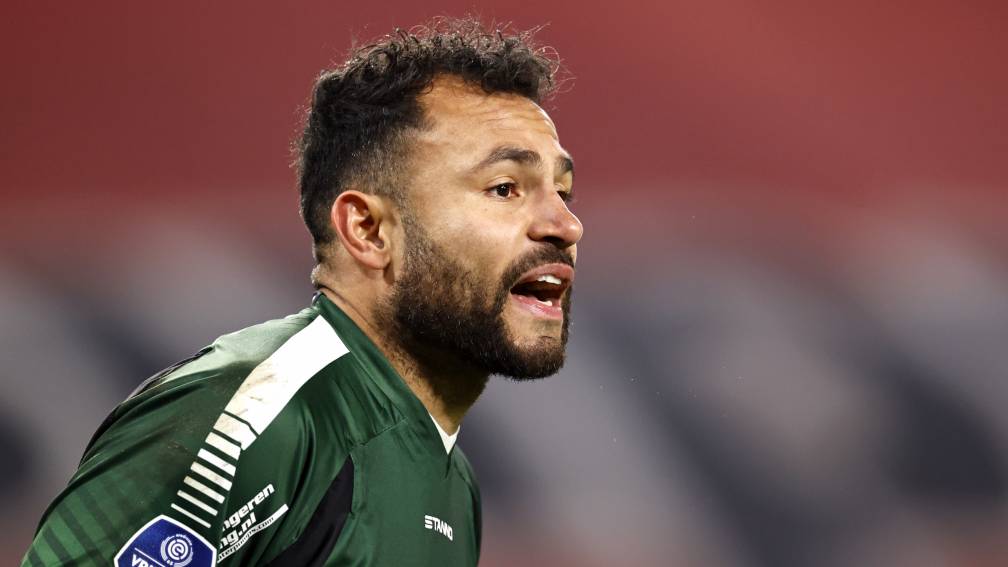 Warner Hahn no longer returns under the bar at Go Ahead Eagles. The 29-year-old goalkeeper and the club have dissolved his contract by mutual agreement, Go Ahead Eagles reports in a short statement.

Hahn made the switch from Anderlecht to Go Ahead Eagles at the end of the transfer period last summer as the first goalkeeper. “However, the club and the keeper had a difference of opinion earlier this month, after which it was decided in mutual consultation that the parties will separate,” said the club from Deventer.

Hahn started nineteen games in the starting line-up, but in his last game against RKC (0-2 loss) he made a big blunder. In the last two games before the winter break, Andries Noppert was on target with the number thirteen in the Eredivisie.

On Friday evening, Hahn did have a basic place with the Surinamese team, which won a friendly match against Barbados with 1-0.