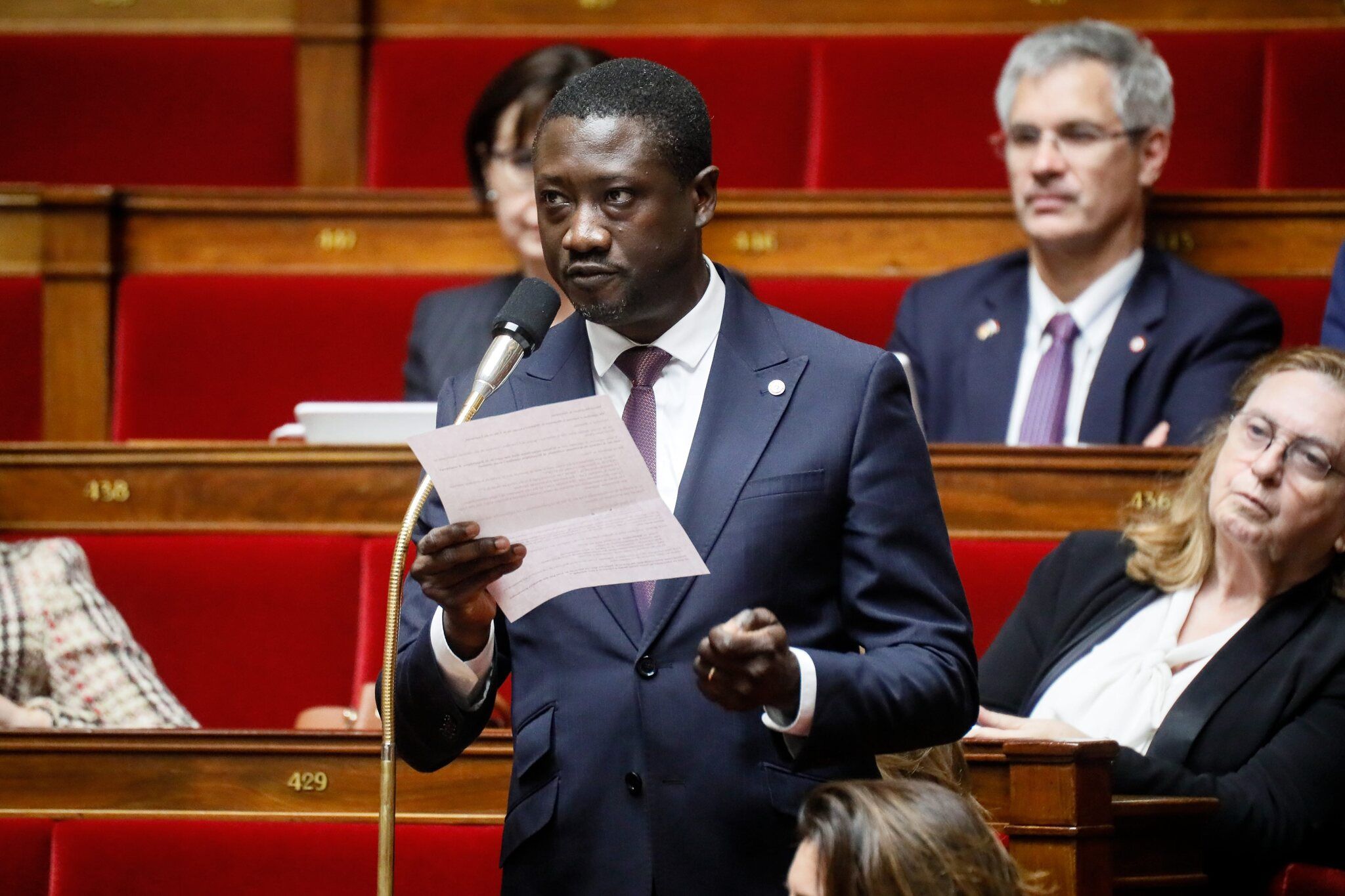 Mayors, deputies, departmental or regional councilors but also parliamentarians (LREM deputies Patrice Anato and Fiona Lazar), there are 170 local elected officials to sign a platform to denounce the xenophobic climate exacerbated by this presidential campaign. The signatories, grouped in the new Association of Elected Representatives of France (AEF) and who come from the right, the left or civil society, are invested in the big cities, the suburbs or in the rural world. Often coming from immigration, or from overseas, they embody the cultural diversity of the country.

→ ANALYSIS. Diversity: to those who chose it, France is finally grateful

“While we are going through two years of health, social, economic, ecological crisis (…), how can we let ourselves be drawn into nauseating debates on the legitimacy of this or that first name? “, they question, aiming, without quoting, Éric Zemmour. They denounce “a dangerous drift” which leads the country “in populism, demagoguery, racism, rejection of the other and in particular of the foreigner”.

“First in the trenches”

But the far-right candidate is not the only one targeted. “How can we accept the questioning of our enlightened and universalist history? “, ask the elected officials to evoke the excesses of the communitarians or those of the anti-republican militants. Faced with this pincer movement of radicalism that saturates the media space, news channels and social networks, elected officials regret the absence of the great voices of journalists, intellectuals or artists. “The positions taken seem very lukewarm given the scale of the phenomenon. »

They call on the “living forces” of the country to “engage more and with force”. For their part, elected officials say they want to take all their responsibilities. “We are committed to serving our territories. On the Republican front, we are the first in the trenches in the face of repeated attacks against our values ​​and our principles, humanists, universalists. »

Beyond words, the AEF (1), which aims to work for “national reconciliation”, is preparing its official launch in early March in Paris. Elected officials “intend to produce opinions and contributions in order to feed public and democratic debate”. The association also aims to be a network of mutual aid, exchange of best practices and training.