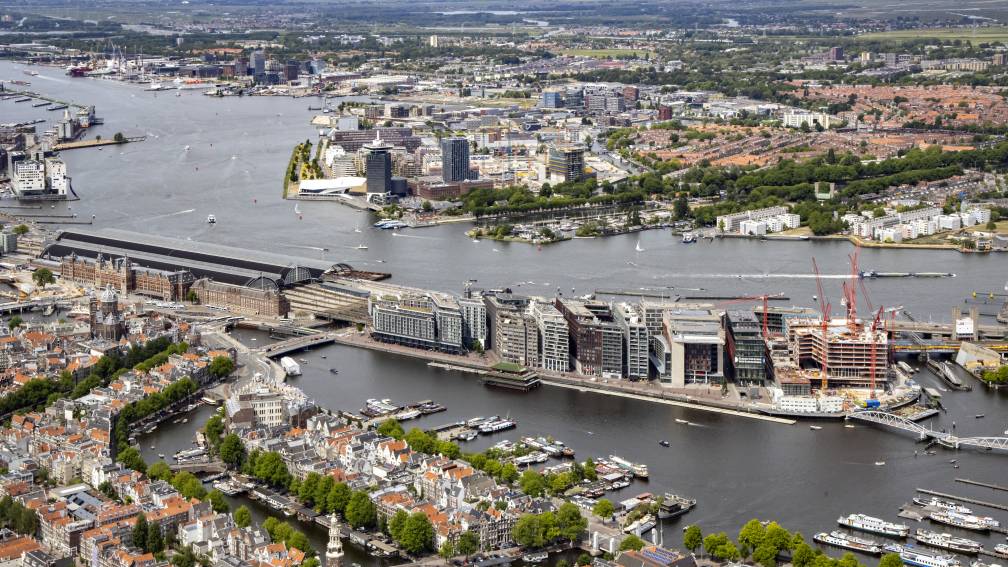 The police in Amsterdam are reopening the investigation following the discovery of a torso nine years ago. This is reported by De Telegraaf.

In 2013, a passer-by in the IJ, near the NDSM wharf, found a package with a piece of plastic around it. Police discovered a man’s torso inside. He had been violently killed.

It was someone from Northern or Eastern Europe, but it was not possible to establish his identity. The police cannot say whether there is more clarity about this now.

The research focuses, among other things, on the rope that was tied around the plastic in a special way. According to the cold case team, a certain skill is required to make such a so-called eye pick and hoist.

“We are reopening the investigation and are mainly looking for witnesses and people who know more. No one has ever reported about the missing person, who we can link to the murder,” team leader Ercan Turan told the Telegraaf.