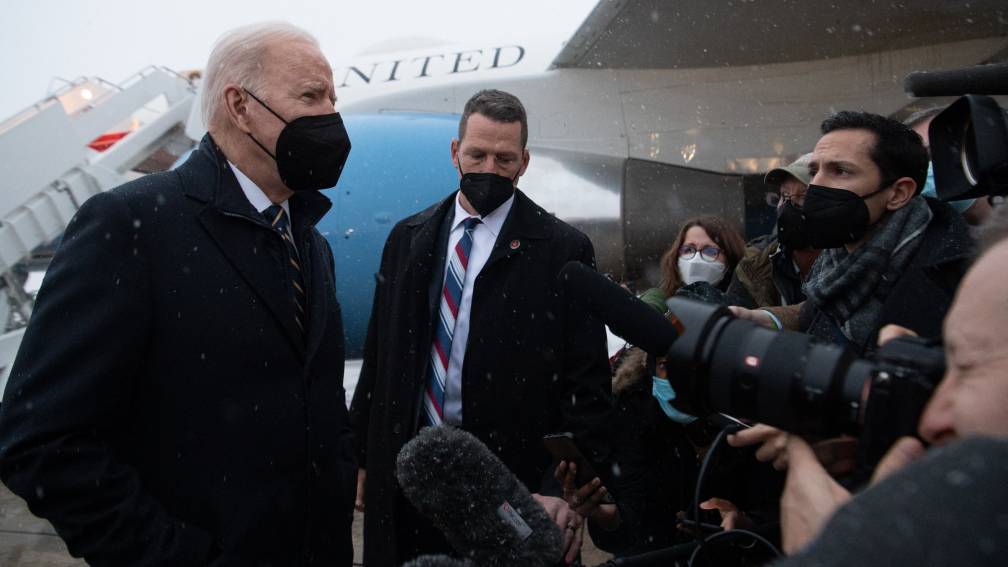 The US is sending additional troops to NATO countries in Eastern Europe in the short term because of the crisis surrounding Ukraine. That’s what US President Biden said. He did not say how many men are involved, but that there will be “not many”.

Biden made his comments after his visit to Pennsylvania. At the request of the president, 8,500 military personnel were placed on high alert on Monday so that they can be deployed quickly. Biden then said it was a precautionary measure to accommodate concerned Eastern European NATO countries.

Tens of thousands of American troops are stationed in Europe, even in calmer times. In Germany alone, there are 35,000 soldiers.

US Secretary of State Austin said on Thursday there had been no order to move troops. No request had yet been received from NATO for this, according to the minister. NATO announced Monday that it would send reinforcements to Eastern European member states and prepare troops. The extra warplanes and warships should deter Russia, NATO chief Stoltenberg said.

Due to Russia’s troop build-up around Ukraine, NATO countries are concerned that Russia may want to invade the country. Russia has always denied that.

Russian Foreign Minister Lavrov reiterated in a press conference on Friday that his country does not want war with Ukraine. He also said that Moscow is ready to continue negotiations with the West. Lavrov expects to meet with US Secretary of State Blinken sometime in the coming weeks.

Ukrainian President Zelensky on Friday urged Western leaders not to panic Russian troops at the Ukrainian border. “We can’t use panic,” he said, also in view of Ukraine’s weak economy.