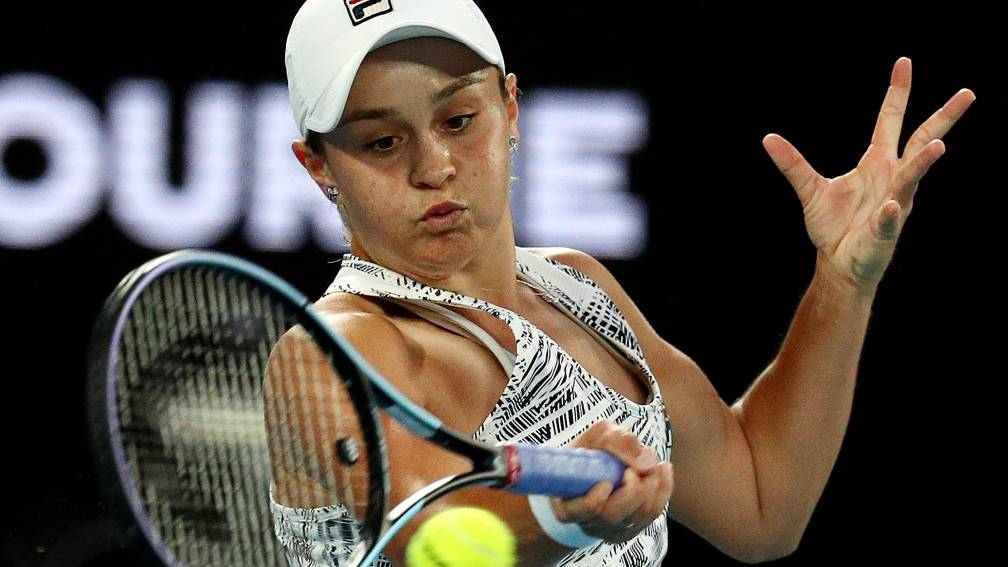 Ashleigh Barty has won the Australian Open in front of her own audience. The global number one was too strong for the American Danielle Collins in the final with 6-3, 7-6 (2) and is the successor of Chris O’Neil, who was the last Australian to win the grand slam tournament in Melbourne in 1978.

Barty had an impressive road to the final. She only had to give up 21 games in six matches. From the eighth finals, the Australian faced an American player.

The three-year-older Collins had lost three of his four encounters with Barty so far, but she won the last one, last year in Adelaide. Her great performance in the semi-finals against Iga Swiatek must have given her a lot of confidence.