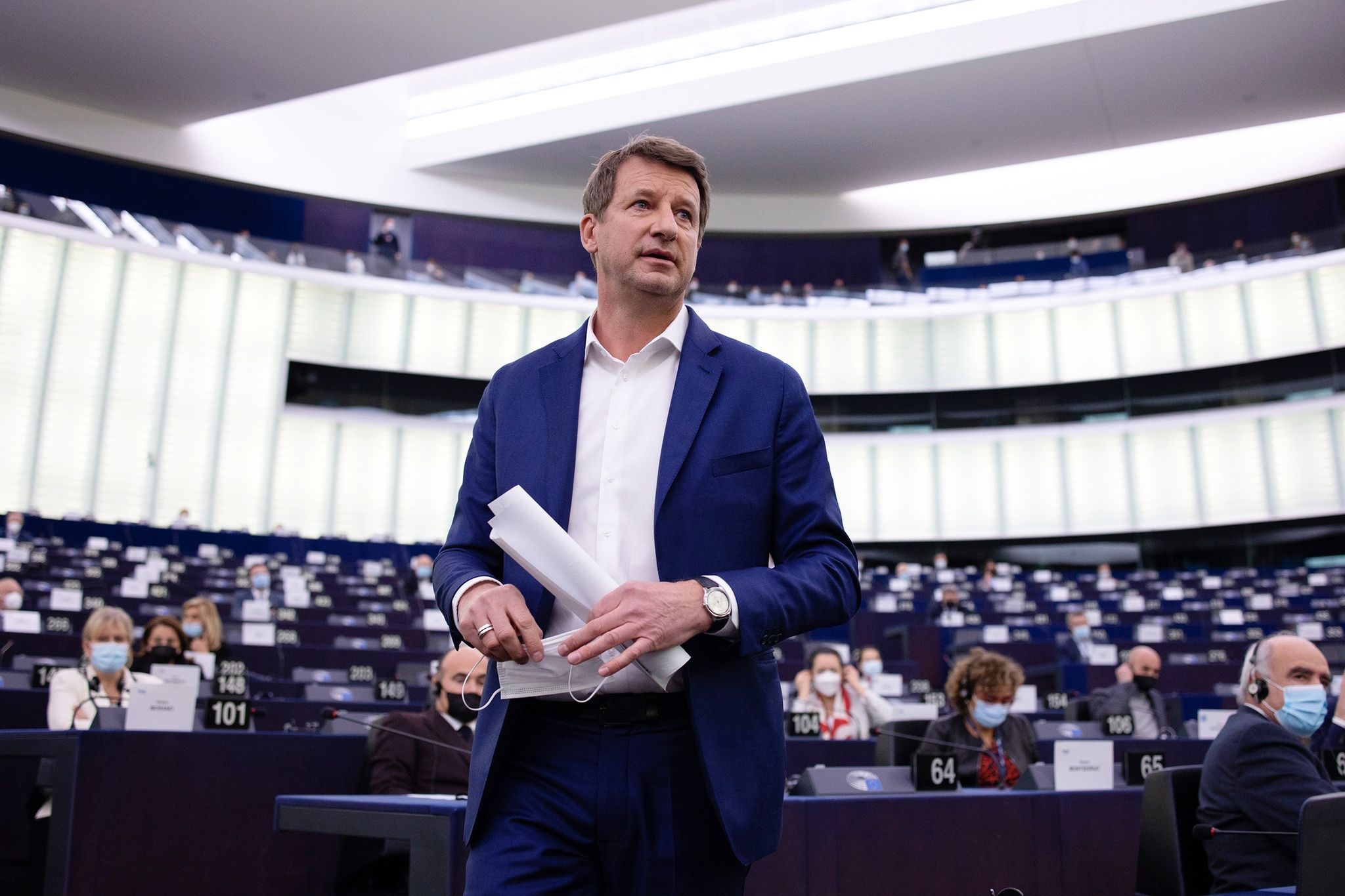 Ask for the program! For weeks, environmentalists have had their eyes riveted on this meeting supposed to put their ideas in the debate, with the hope of crystallizing the electorate in February. During the 2017 presidential election, the “green” program was with the neighbor, the socialist Benoît Hamon. This time, Yannick Jadot holds the helm and does not want to let go. While he collects only 5 to 7% of the voting intentions, he will detail, on Saturday in Lyon, his solutions to “the major ecological issues and inflation”, explains his entourage. But he still faces a major challenge: winning the battle of ideas and credibility.

Because, it is a paradox, the climatic emergency would require that ecology be at the top of the concerns of the French, but its defenders have difficulty in arousing enthusiasm. “Political ecology achieves the feat of panicking people’s minds and making them yawn with boredom”, even affirms the sociologist Bruno Latour, in his Memo on the new ecological class (1), encouraging the parties to give consistency to their cause through ideological work. “We are not warm water fish. Political ecology has only one candidate to wear its colors and a program of resolutely ecological and social rupture: Yannick Jadot”, however launched the national secretary of Europe Ecology-The Greens, Julien Bayou, in greetings at the beginning of January in order to motivate the activists. It is true that the consensual campaign of the environmentalist candidate had a slow start. But his supporters say it’s because of the time they took to fine-tune their policy offering.

The programmatic base designed for candidates for the environmental primary has succeeded, since November, the factory of Yannick Jadot’s project itself. Representatives of associations, NGOs and the “power to live pact”, an alliance of some sixty organizations that works to bring together ecological, social and democratic issues, were interviewed. And groups of experts, made up of senior officials and diplomats, set up with the aim of preparing to govern.

Ecologists would display “ambitions that are too high”, believes political scientist Daniel Boy. “We are no longer hippies… A new generation is exercising responsibilities. In the cities, we are no longer assistants. And we are not preparing to be Minister of the Social and Solidarity Economy but President of the Republic, ”defends a smiling EELV executive. “Yannick Jadot must be ready on the day of the handover and he must have in mind all the stages of his calendar. The composition of the government, the perimeters of the ministries, the first decrees, the first trip, the first legislative sequence with the major bills, ”explains Éva Sas, political adviser in charge of anticipating the first hundred days of the quinquennium. For this stage presented at the end of February, parliamentarians and former ministers are also active, such as the ecologist Delphine Batho and the ex-socialist François Lamy.

Economic and social issues, including “the repair of public services”, have been particularly worked on, because ecologists know they are expected on these subjects. “We have learned the lessons of the yellow vests crisis, we know that we have to compensate socially. For example with a larger energy check,” continues Éva Sas. Other issues on which Yannick Jadot wants to convince those who doubt his ability to offer a wide range of public policies: sovereign issues and the international dimension. “On foreign policy, he has the courage to assert his values, such as on the genocide of the Uyghurs, migrants in Belarus and arms sales”, explains Delphine Batho, one of his spokespersons. A “green” governance which distinguishes this pro-European from his main rival on the left, the “rebellious” Jean-Luc Mélenchon, with whom he disputes not the popular electorate but that of the youth.