Vatican, the Curia’s budget kept under pressure in 2022 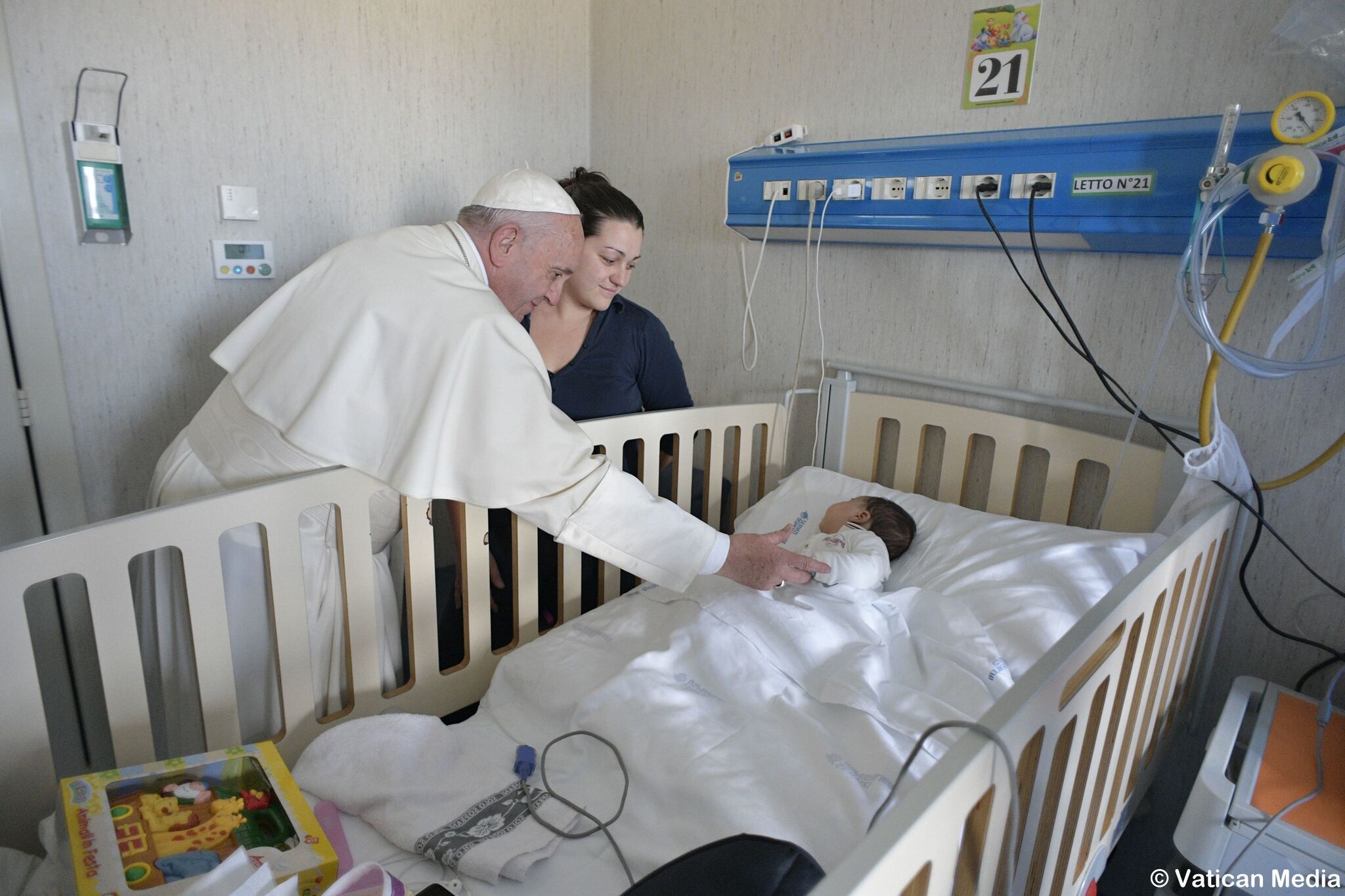 In the Vatican, budgetary rigor continues. The Secretariat for the Economy of the Holy See made public, Friday, January 28, a new constrained budget, under the pressure of the Covid-19 pandemic. Those responsible for the budget of the Roman Curia are indeed forecasting a deficit of 33.4 million euros for 2022, almost 10 million less than in 2021.

The Secretariat for the economy forecasts for the year which opens 803 million euros of expenditure for 769.6 million of receipts. These figures include the dicasteries of the Curia, the expenses linked to the nunciatures abroad, but also various structures held by the Holy See, and which are included in the budget for the first time, such as the Bambino Gesù pediatric hospital or the four major basilicas in Rome.

A novelty to have “a more complete vision of the economic situation of the Holy See”, explains to the official media Vatican News the prefect for the economy of Francis, the Spanish Jesuit Juan Antonio Guerrero Alves. The figures, on the other hand, do not include what comes under the Vatican State itself, such as museums, the post office or the supermarket of the smallest state in the world.

Among the sources of income planned by Father Guerrero: services, in particular those of the Bambino Gesù hospital (323 million), but also donations from private individuals and dioceses (186 million), as well as real estate income (96 million) , commercial income (63.6 million) and financial contributions (30.1 million). Figures on the rise, since the 2021 budget provided for 756.7 million in revenue, or 12.9 million less than in 2022.

But the control of the budget of the Holy See owes much to a very strong pressure maintained on expenditure. In total, the planned expenditure increases by 10 million euros compared to 2021. But once the Bambino Gesù hospital is excluded from the forecasts, it is in fact an announced drop of 4 million euros. A forecast at the lowest since 2014, when the Vatican began to structure its budget.

The Congregation for the Evangelization of Peoples, which has authority over half of the world’s dioceses, thus sees its expenditure forecasts cut by 20%, from 25 to 21 million euros. The trend is the same for Consecrated Life, in charge of religious life, (– 30%), Communication (– 11%) or even the Vatican bookshop (– 12%), and the Eastern Churches (– 7%) .

→ READ. Vatican: what we know about its real estate heritage

“I think that the dicasteries are aware of the economic situation and reduce their expenses as much as possible, sometimes we ask them to reduce even more”, admits the prefect for the Economy, agreeing that “in general this is done with a lot personal sacrifices for many”.

According to our information, the reduction in the salaries of priests and religious working in the Curia, and the freezing of that of the laity, decided by Pope Francis in March, has generated savings of 2 to 3 million euros.

For the Jesuit, who plays the role of “Minister of the economy” of the pope, these reductions are also the consequence of the establishment of “new procedures”, such as that, in 2020, of public market rules at the Vatican. “It’s a cultural change,” he says. A cultural change to which is added the crisis linked to the pandemic, and which has caused certain revenues of the Holy See to fall, particularly in the field of real estate. The rentals of shops and apartments should bring in the Curia 80 million euros in 2022. 20 million less than before the crisis.

The first expense of the Holy See today remains linked to the salaries of 3,000 employees of the Roman Curia, which accounts for approximately 50% of the financial costs borne by the Holy See. The proportion even rises to 80% in some departments.

Tonight on TV: Heavy battle in Donbas • Church split threatens to play a role in women