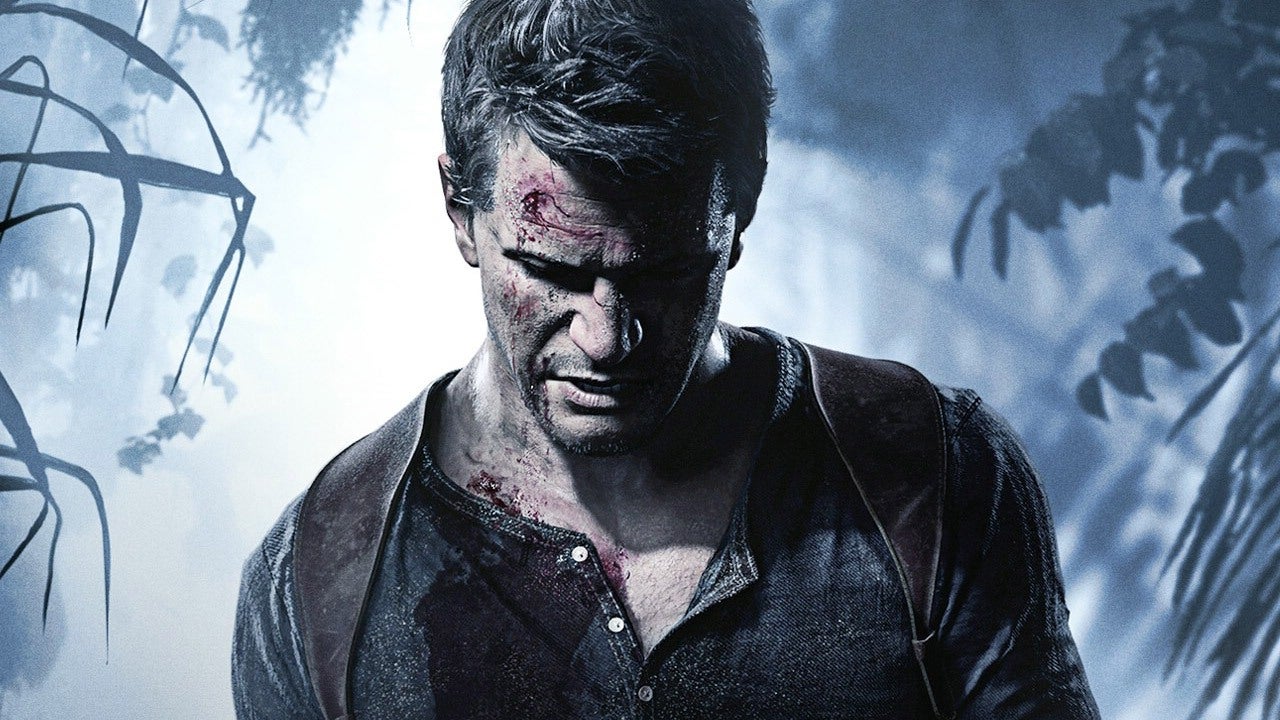 Uncharted creative director Shaun Escayg hints that developers at Naughty Dog are planning a new sequel in the series, saying it’s “a world we want to see more of.”

As part of a interview met GamesRadar Escayg offered fans some hope that we can expect more from the Uncharted franchise as he shared his thoughts on the subject.

“I guess we can never say never. Yes, Uncharted is a franchise that we love – that the studio loves. I love it, and [Uncharted: The Lost Legacy director Kurt Margenau] loves it. It’s a world we want to see more of. So I can say that for sure,” Escayg explains.

While no secrets have been shared and there’s certainly no confirmation that a new Uncharted game is coming, fans are hoping the franchise makes a return after the remasters.

Recent reports imply that Days Gone studio Sony Bend was working on a new Uncharted project at one point, and that there had been rumors of a new installment in the series for some time before that. Whether these projects have been continued remains unknown.

Meanwhile, old Uncharted games continue to be released in new forms, such as the Uncharted: Legacy of Thieves Collection that came out today, with a PC version to follow.