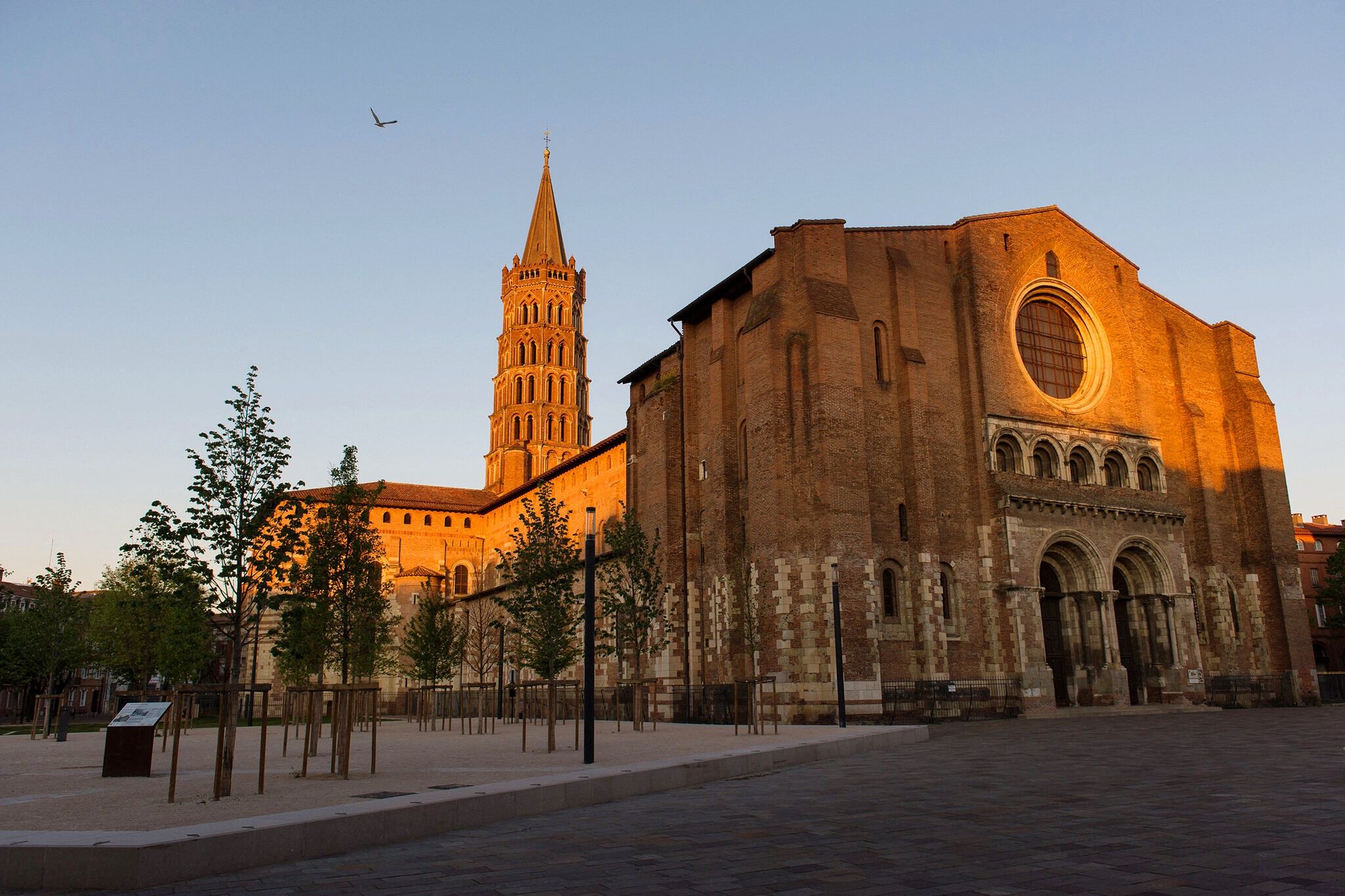 Installed Archbishop of Toulouse on Sunday January 30, Mgr Guy de Kerimel will discover a city with an unusual dynamism in France. Driven by the aeronautics sector, the capital of Occitania continues to grow, until it tickles Lyon as the country’s third largest city.

It is therefore a metropolis in full mutation, alive, marked by a large student population, that the new archbishop will have to guide pastorally. And in Toulouse, the task is all the greater as the territory has long been marked by “radsoc” anticlericalism.

The attractiveness of Toulouse should not make Bishop de Kerimel forget that the diocese is not limited to its metropolis, but also has rural areas, some of which are in full decline. Here too, the Church will have to find the means to ensure its presence. For this, the diocese has a clergy which is enriched by new ordinations each year, but which requires a unifying pastoral project. Toulouse can also count on an active religious life.

Archbishop of a metropolis and rural deserts, chancellor of the Catholic Institute of Toulouse and patron of the diocesan seminary, without forgetting a member by right of the Episcopal Orientation Council of the sanctuary of Lourdes, so many new functions that Bishop de Kerimel will cumulate and for which decisions on his part will be quickly awaited.