The investigation for rapes against Jean-Michel Baylet classified for prescription 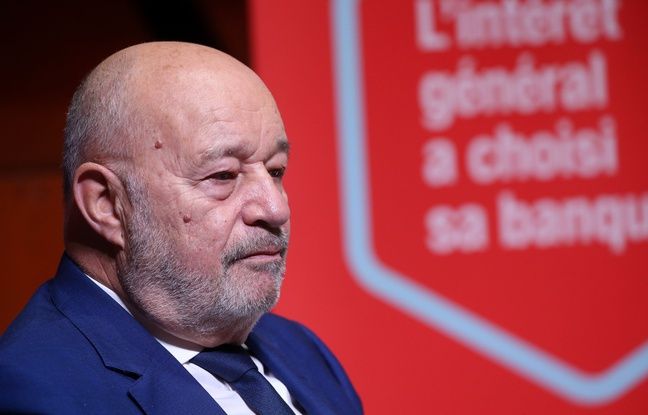 The boss of the Dépêche du Midi is accused by Nathalie Collin, daughter of former PRG senator Yvon Collin, of rape and sexual assault when she was between 12 and 14 years old, in the early 1980s, which he dispute. “What is important is that the prosecution does not say that it has classified because the facts are insufficiently characterized”, underlined Me Zoé Royaux, lawyer for Nathalie Collin.

Asked, the Paris prosecutor’s office confirmed that it had closed the procedure without further action due to the acquisition of the prescription of the public action. The facts denounced by Nathalie Collin would have started during a vacation in Greece with her parents in the villa of Jean-Michel Baylet, then would have continued. On his denunciation, the Paris prosecutor’s office had opened an investigation for “rape” and “sexual assault” on a minor under the age of 15 on June 9, 2020.

After being heard by the police in a free hearing in February 2021, the former minister, aged 75, had been confronted for five hours with his accuser in October at the premises of the Brigade for the protection of minors in Paris. “I come out of it as I came back, free as the air”, declared after this confrontation Jean-Michel Baylet, who has always disputed the facts. For Nathalie Collin, now 53, this confrontation allowed her to “say everything she needed to tell him (…) and that she retained during these years”, explained Me Zoé Royaux.

Long-time friends, Jean-Michel Baylet and Yvon Collin have become political rivals and have been waging a virulent war for several years with accusations on both sides. The former president of the Radical Left Party (1996-2016) and former senator participated four times in left-wing governments under the presidency of François Mitterrand and then François Hollande, for whom he was Minister for the Development of the Territory, Rurality and Local Authorities.

Jean-Michel Baylet is also one of the owners and chairman of the press group La Dépêche du Midi, and is vice-chairman of the Alliance de la presse d’information générale. Current mayor of Valence-d’Agen (Tarn-et-Garonne), he was re-elected to the departmental council of Tarn-et-Garonne but decided to leave the presidency of the department. Asked, his lawyer did not respond immediately.