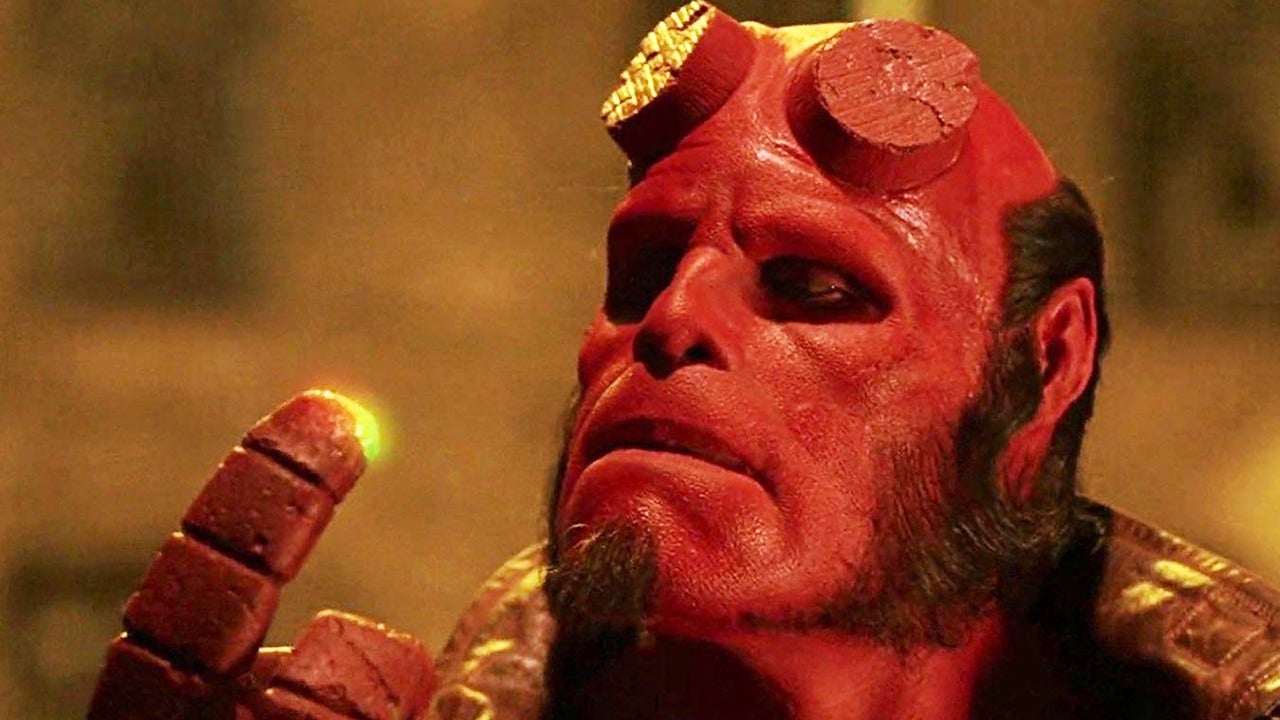 Ron Perlman and Guillermo del Toro were a perfect match when the two brought Hellboy to the big screen in 2004 and in a sequel four years later. He’s now on the cusp of turning 72, and Perlman says he’s once again willing to step into makeup for Hellboy 3, if only for the fans.

In an interview with Variety Perlman was asked if he was up for making Hellboy 3, to which he replied, “Am I eager to do Hellboy 3? No, I’m 71 f*cking years old,” Perlman says. “[Maar] We owe this to the fans, and we should give it to them because it would be an epic conclusion.”

HellboyBased on Mike Mignola’s Dark Horse comic, it is the story of a secret government agency tasked with fighting supernatural forces. Hellboy, a half-demon summoned from hell by the Nazis, is one of the members of this body.

The sequel Hellboy 2: The Golden Army came out in 2008. Both films were acclaimed for bringing an original superhero movie to the big screen with Del Toro’s signature style.

Perlman and del Toro have talked about making a third Hellboy film in the past, but the film was never more than a wish of the two makers. In 2019, a Hellboy reboot featuring David Harbor came out instead, but it was a commercial and critical flop.

Perlman and del Toro are already teaming up for an upcoming stop-motion Pinocchio movie for Netflix, produced by Jim Hensen Company.