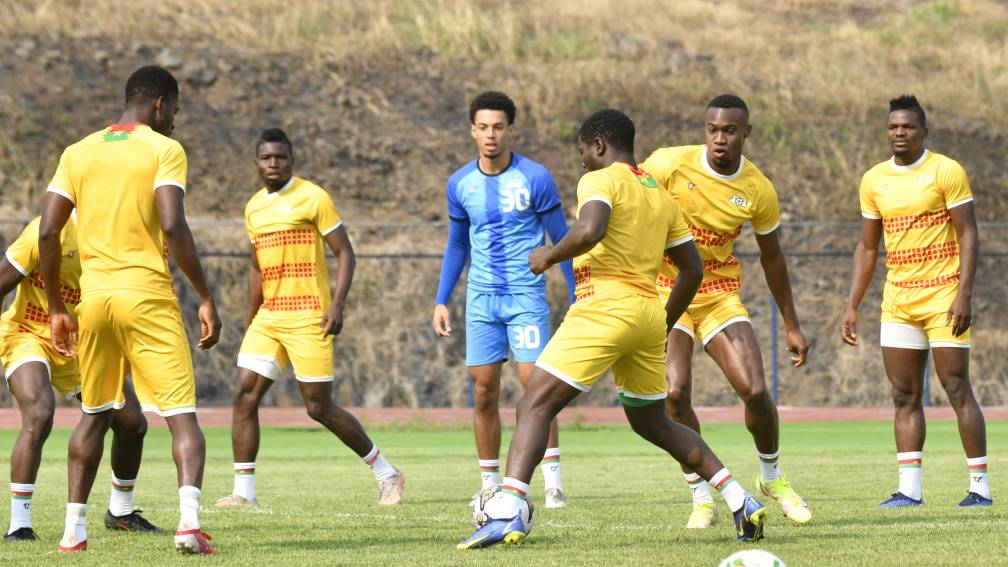 “Nikiema is a well-known surname in Burkina Faso,” says the keeper of Jong ADO, like Jansen is in the Netherlands. “Someone who said he had contacts with the Burkinabe Football Association” recognized the name and sent a message. Lucky for Nikiema: Burkina Faso had a goalkeeper shortage and wanted to rejuvenate. “Then he (then national coach, ed.) asked me to go to a training camp. I was fifteen at the time.”

At that training camp, Nikiema made his debut for Burkina Faso in a friendly match against Libya. To immediately opt for Burkina Faso – as a teenager – Nikiema seemed too quick. “I was still in high school and later in my senior year.”

In the years that followed, Nikiema was not very active as the third keeper at the Orange Under 19. That slowly pushed his mind toward the African country. “I was able to go straight to the Africa Cup at Burkina Faso.”

Eye to eye with idol

“For now I just chose Burkina Faso.” A choice that brought him face to face with his idol, goalkeeper André Onana, two weeks ago during the opening match of the Africa Cup. “Really a horrible keeper”, says Nikiema. “I saw and greeted him then, but didn’t really speak.”