Learning math, where did the girls go? 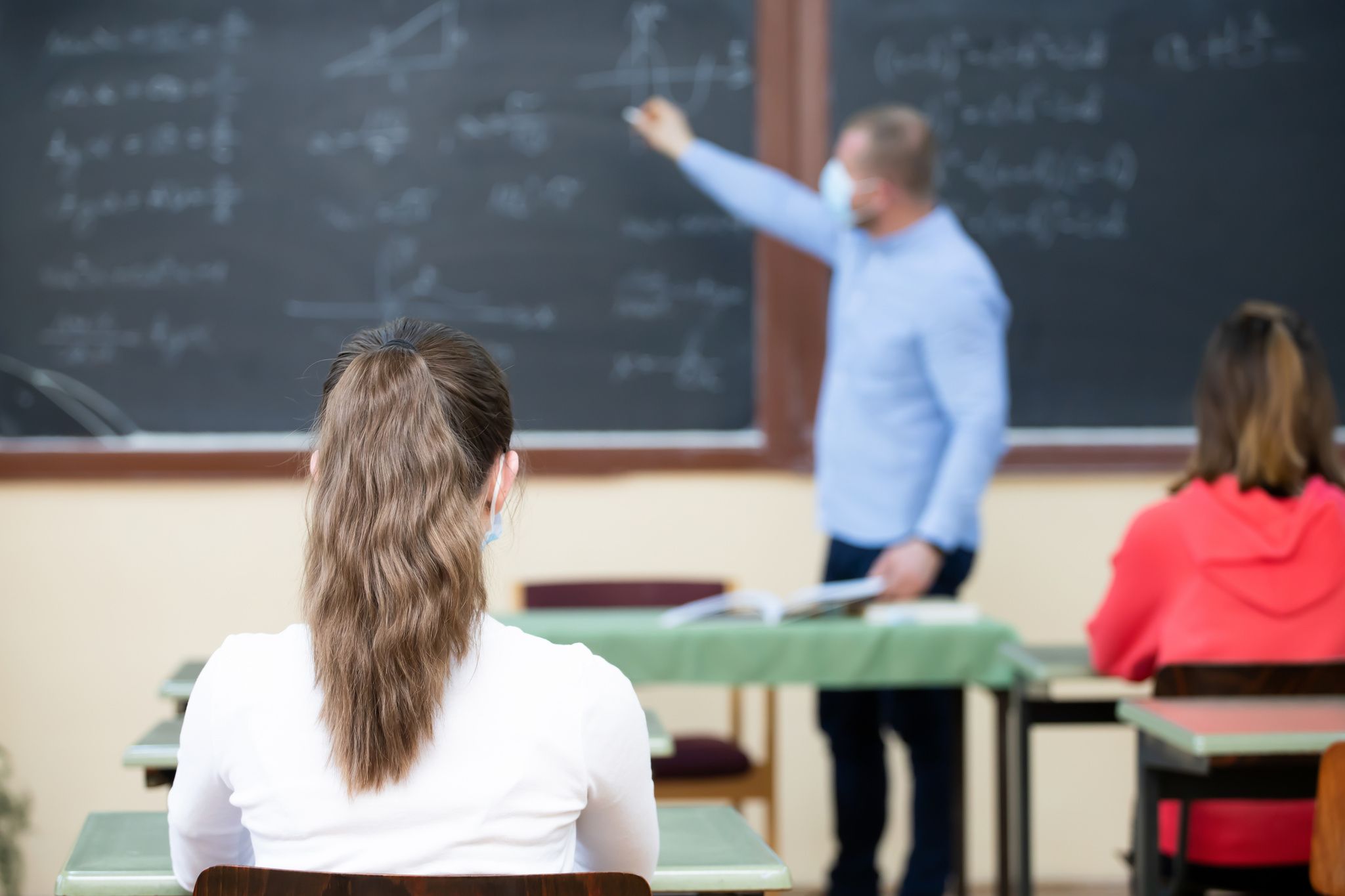 It is a common offensive: Tuesday, January 25, all learned societies and mathematics associations have stepped up to the plate in a press release denouncing “the worsening of inequalities between girls and boys in mathematics in high school”.

In question, according to them, the reform of the high school, which entered into force in 2019. This overhaul put an end to the sectors of the general route, including the famous sector S. It especially took mathematics out of the common core from the first class to make it one of the specialty courses.

→ DEBATE. Should we be worried about the drop in the number of hours of maths in high school?

Unsurprisingly, the numbers have melted: where 85% of students (those in S, ES and part of L) studied maths until the baccalaureate, they are no longer, in 2021, only 64% in first and 37% in terminal (1). This decrease concerns girls even more than boys, underline the signatories of the press release. “Only 25% of girls in 2021 have a mathematics education of more than six hours per week compared to 45% before the reform”, they point out.

“For a long time, we have been rowing to bring girls back to higher scientific studies. With this reform, twenty-five years of effort have been wiped out,” laments Véronique Slovacek-Chauveau, one of the leaders of the Women and Maths association. According to her, “the S stream was a general stream for good students, which left two more years to discover a possible appetite for maths”, she regrets, deploring the advanced choice in second: “The more the choices intervene sooner, the more they are stereotyped, the social psychologists tell us. This is less true when one has gained maturity. However, in the collective imagination, maths is a masculine discipline. »

It’s all the more unfortunate that, “by abandoning maths at the end of the second, we close off access to scientific studies and their numerous and remunerative outlets”, underlines Sébastien Planchenault, the president of the Association of mathematics teachers in public education.

In his eyes, only one remedy: reintroduce maths in the common core. Problem: the now optional nature of math is linked, very pragmatically, to the shortage of teachers, which particularly affects this discipline. Another, more modest approach, which Véronique Slovacek-Chauveau would be satisfied with, would consist of offering from the first year – and not from the final year – the complementary maths option, intended for students who in their future studies (sociology, psychology or even medicine or economics) will not require a high level of mathematical skill. The committee for monitoring the baccalaureate reform had also suggested, in vain, such a development.

Its co-president Pierre Mathiot, author of a report which inspired the new architecture of the high school and the baccalaureate, however warns against the temptation to “criminalize the reform for evils much more deeply rooted in society”. The one who is also director of Sciences Po Lille recalls that previously a very large proportion of students in the old S sector, especially among girls, chose to pursue studies in non-scientific fields.

→ CHRONICLE. High school reform: where did the class go?

He also points out that “stereotypes and self-censorship also lead to a low presence of boys, especially those from rather underprivileged social classes, in literary specialties”. For example, this year there are only 20% of boys in the humanities, literature and philosophy speciality.