January 27 broadcast: How do Ukrainians view the Russian threat? / How do you prevent escalations during a corona crisis? / Streaming services responsible for disinformation? / No new flash deliverers in Amsterdam for the time being 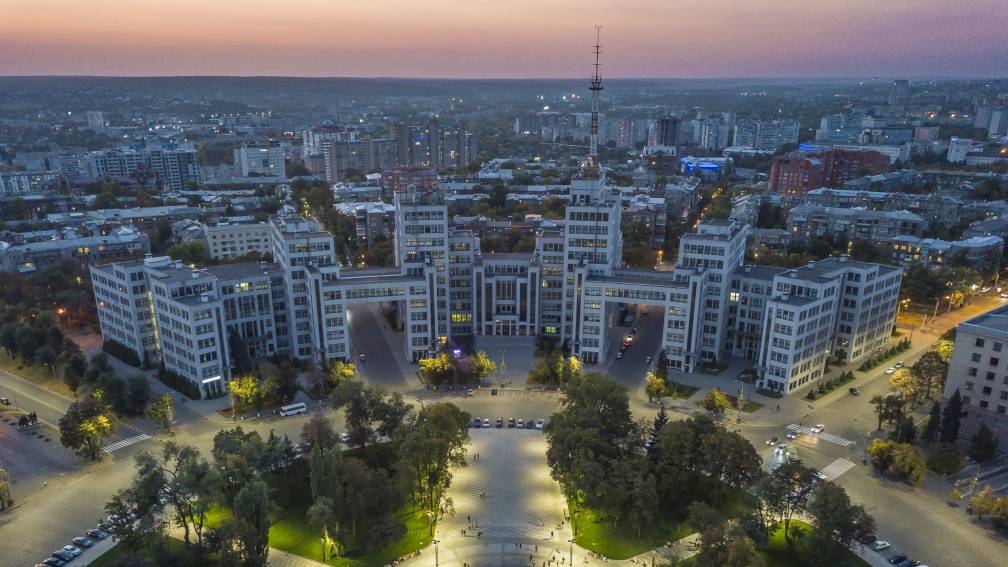 How do Ukrainians view the Russian threat?

Military tensions surrounding Ukraine are mounting. Our reporter Gert-Jan Dennekamp is in Kharkov, the second largest city in the country, near the Russian border. President Zelensky said that city could fall into Russian hands if invaded. In 2014, after the annexation of Crimea, Moscow-backed separatists tried unsuccessfully to control Kharkiv. For the time being, life in the city continues as usual, Dennekamp sees.

How do you prevent escalations during a corona crisis?

More attention should be paid to the social consequences of the corona policy. That is what two important advisory bodies of the cabinet say: the Social and Cultural Planning Office and the Council for Public Health and Society. They are thus anticipating the long-term strategy for corona, which the cabinet will soon be introducing.

In the third and final part of our series on the lessons of corona for the next pandemic, we look at the lessons for public administration tonight. For example, how do you prevent social tensions from escalating?

‘It is a very difficult, complicated crisis’

Are streaming services responsible for disinformation?

Spotify has removed Neil Young’s music from the streaming service. This happens after complaints from Young about disinformation about the corona virus, which, according to the singer, is being spread via the platform. The Canadian singer-songwriter wrote this week in an open letter to his management and record label that the streaming service must choose between his music or the podcast of American presenter and comedian Joe Rogan (54).

Is a streaming service responsible for spreading disinformation? In the studio, reporter talks Rudy Bouma us with.

‘I think it’s a cool action by Neil Young’

No new flash deliverers in Amsterdam for the time being

New ‘dark stores’ for flash delivery are no longer allowed in Amsterdam for the time being. Because flash delivery services promise to deliver groceries within 10 minutes, their distribution centers are located as close as possible to customers, often in the middle of residential areas. The windows of those centers, so-called dark stores, are almost always covered with black plastic. Local residents complain about blocked sidewalks, traffic safety and noise pollution.

‘If you say something about it, you get a big mouth’