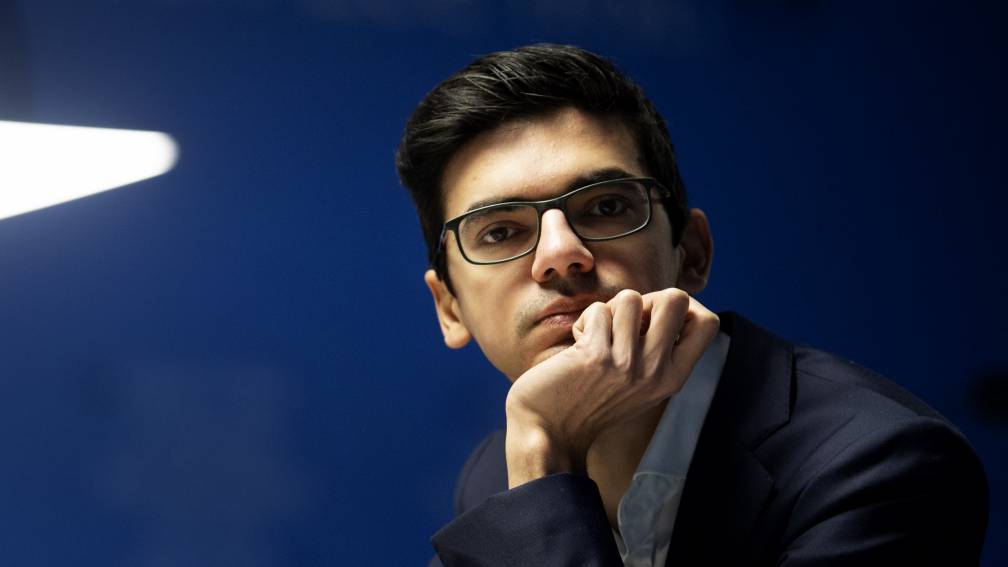 Giri remains at 6.5 points and was passed by the Hungarian Richard Rapport on Friday. For Van Foreest, the defending champion in Wijk aan Zee, it is the fourth victory. The 22-year-old Groninger also lost four matches. He comes through the win at 5.5 points.

Carlsen started the eleventh of thirteen rounds on Friday with a half point lead over Giri. In the final round, the Norwegian would encounter Daniil Doebov on Sunday. But the Russian tested positive for corona and is no longer participating. This gives Carlsen a free point.

If Carlsen beats the American Fabiano Caruana on Saturday, the Norwegian will secure his eighth title in Wijk aan Zee. A welcome boost for the reigning world champion. This year, the Norwegian grandmaster has not yet shown why he has been the number one in the world since 2013 and is regarded by many as the ‘Mozart of chess’.