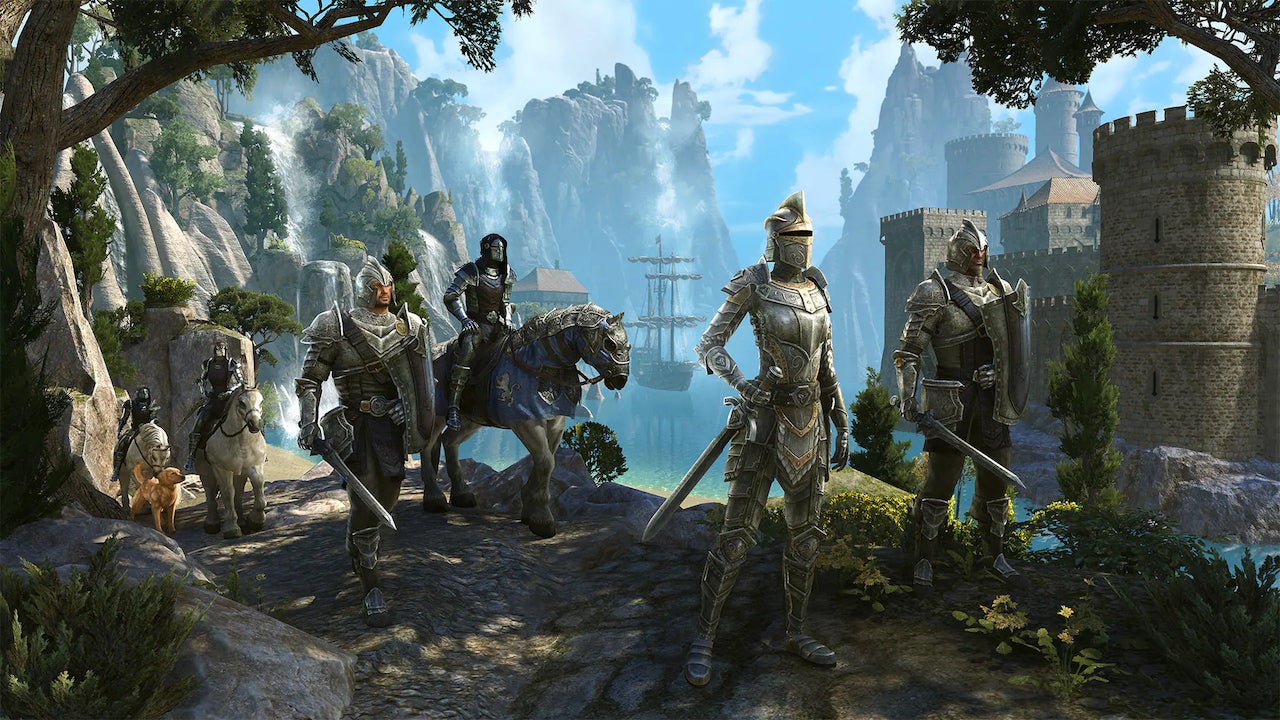 The expansion was introduced with a new trailer, which you can also check out below. In the trailer we see that there is a little more bet on medieval fantasy. The Bretons have a main role and the story will focus on the politics between the different factions in the world.

“The Bretons are a breed that never had a chance to shine,” Elder Scrolls Online creative director Rich Lambert said in an interview with PC Gamer. “They’re not featured in any Elder Scrolls game. Even when we showed this a little bit in Glenumbra and Stormhaven, we never really looked at their culture. That’s something we want to set right.

In addition to the intriguing politics, Legacy of the Bretons introduces a new card game. The game is called Tales of Tribute and can be played against NPCs or in ranked matches. Players can choose from four starter packs that can be earned by completing the tutorial.

The new expansion will be ushered in in March with Ascending Tide DLC. This adds two new dungeons that explain the backstory of the new content. Then comes the High Isle chapter, which is the actual start of the expansion.

The Elder Scrolls Online has been running since 2014 and Legacy of the Bretons is the game’s sixth major expansion. The new expansion will be playable on PC from June 6, 2022, and consoles will follow on June 21, 2022.