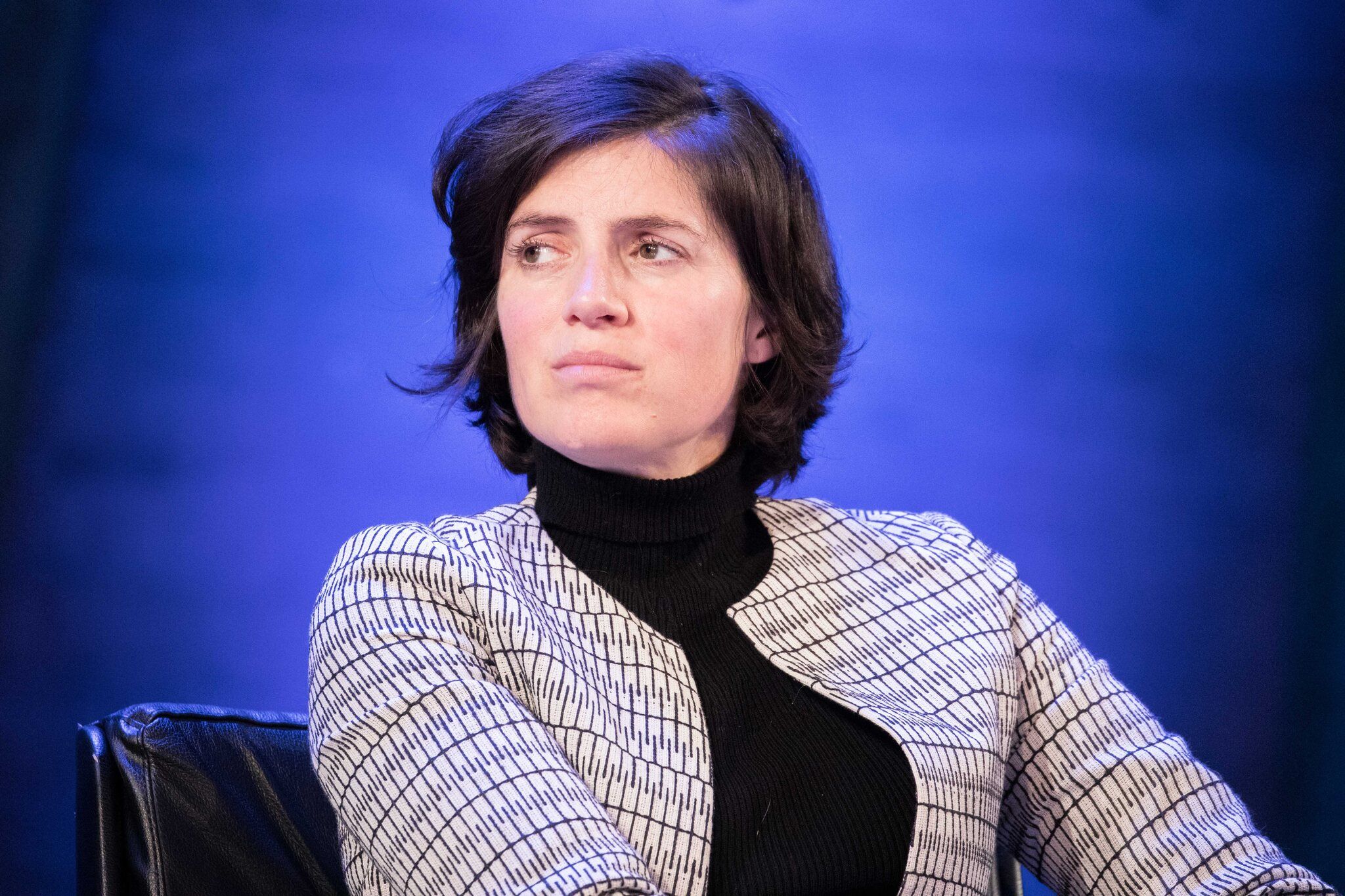 A polytechnician experienced in the telecoms sector has just feminized the CAC 40 a little. The board of directors of Orange has just appointed, Thursday, January 28, Christel Heydemann as general manager. Aged 47, she becomes the second woman to lead a CAC 40 company, along with the general manager of Engie, Catherine MacGregor.

A graduate of Polytechnique and Ponts et Chaussées and with extensive experience in the telecoms sector, Christel Heydemann has been a member of the Orange Board of Directors since 2017. Joining Schneider Electric in 2014, she has climbed all levels at the French giant of energy equipment and solutions to finally take over management in France and Europe.

In competition with the current deputy general manager of the group, Ramon Fernandez, and the sales manager of the American operator Verizon, Frank Boulben, Christel Heydemann was able to count on the support of the government to win. The Minister of the Economy, Bruno Le Maire, had thus publicly displayed his support for Christel Heydemann in early January, indicating that he preferred the appointment of a woman among the candidates in the running.

President of Gimélec (group of companies in the French digital electronics sector), Christel Heydemann is also a member of the national industry council. “He’s anything but a dictator: she gets everyone on board and has the ability to imagine the impossible,” Ben Verwaayen, his ex-boss at Alcatel-Lucent, told Le Figaro last year. “She’s a natural CEO”.

The operator’s new boss is expected to officially take office on April 1.