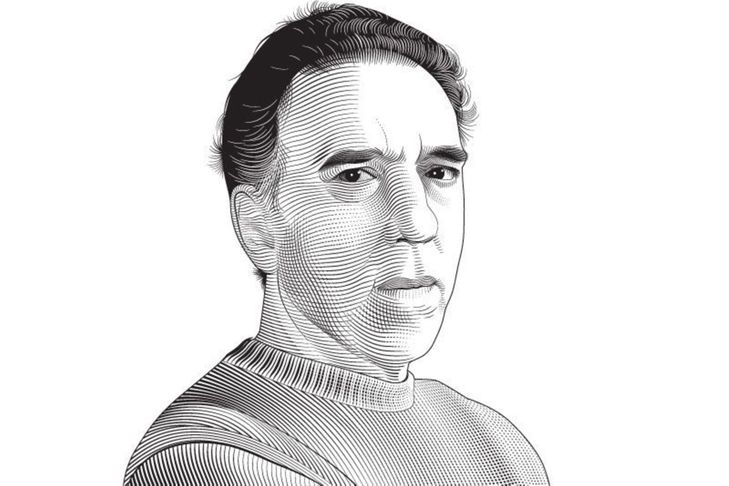 A few months ago, on the eve of the commemoration of the first anniversary of the explosion of August 4 in the port of Beirut, a controversy had unreasonably inflamed social networks, and consequently, society itself. It concerned a large sculpture erected on the quays of the port, just opposite the site of the explosion. This rather imposing sculpture, the work of a Lebanese artist, was made of debris from the explosion, scrap metal, pieces of hangar, boats, cranes, all in the form of a character who wanted to be emblematic. The controversy aroused by this work focused on three points which were mixed in the angry speeches of social networks, making the debate confused and the grievances often inexplicable, each going there from his commentary without really knowing what we were talking about.

The first reproaches that could be disentangled in this cacophony, exacerbated by the approach of the commemorations of the disaster, related to the suspicion of an agreement obtained by the artist from the port authorities in order to raise his statue, from the authorities accused of being partly responsible for the disaster. The statue suddenly appeared as the symbol of bad faith and of the political appropriation of a tragedy by those who were its cause, the artist himself becoming, involuntarily, an accomplice in this appropriation. The second reproach related to aesthetic questions, and to the success (or not) of the work itself.

The third grievance was probably the most interesting, and also the most worthy of discussion, because it had an ethical scope that went beyond the fact itself to reflect on the question of creation in times of disaster. The grievance concerned the opportunity, even the morality, of using materials from the destruction of the port in order to erect a work of art.

In truth, this aspect of the controversy was only resuming and prolonging a debate begun a few months earlier and which had given rise to other bitter and often hysterical discussions. This debate was born when Lebanese designers and stylists showed and then put on sale some of their work made from the remains of the explosion, including broken glass, glass that had been used to make handbags, boxes and or accessories. Popular wrath fell on the artists suddenly accused of profiting from horror, of taking advantage of the rubble diverted for an aesthetic use, in other words of making beauty with the residues of misfortune or, even worse, of using the debris who often had injured or killed to earn money.

In this controversy too, we had mixed everything up. One of the main elements of confusion was to confuse the desire for artistic creation (whether by sculptors, installers, stylists or designers) with the lure of profit. However, it seems that most of the designers and stylists who made objects from debris sold them only for the benefit of charities, like what many photographers did by selling the photos of the explosion. There remains the question, which is the only one that deserves to be asked: that of the ethical relevance of producing a work with what has been destroyed, with the emblem of disaster.

The answer is inherent in the creative act, in the very essence of art, one of whose functions is to give meaning, or to restore it when it is lacking and, for the artist, to construct himself, to restore in him the possibility of living by giving meaning to the world and to things. This is what painters, sculptors and installers everywhere have always done, by staging the horrors of History. And that’s what many Lebanese artists did after August 4th. Designers and stylists had exactly the same approach to survival. By almost systematically and often exclusively recycling the debris of their homes or workshops, by transforming the remains of the appalling catastrophe into something to be lived, worn, used or contemplated, by diverting and returning the traces from destruction, they transmuted chaos into something alive and meaningful, which is one of the strongest responses to ruin and death and a way to rebuild oneself, psychologically and symbolically.