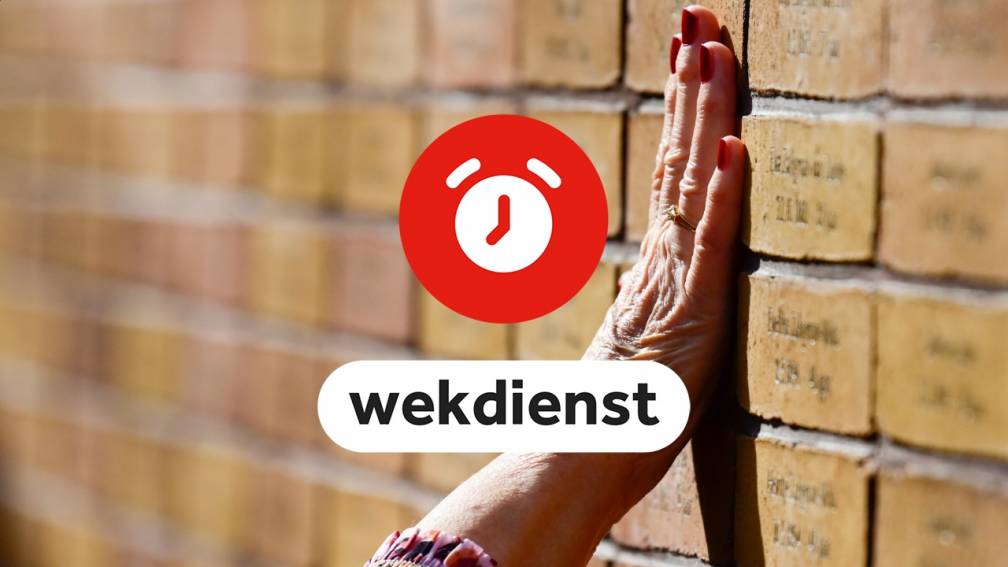 Are you hitting the road? Here you will find an overview of the activities. View the rail timetable.

The House of Representatives is debating the abolition of the mandatory five-day cooling-off period for women who want an abortion. A majority wants to get rid of that. The lawyers of the suspects in the Eris trial around motorcycle club Caloh Wagoh start with the pleas. The Public Prosecution Service has demanded five life sentences and further sentences between twenty and thirty years. The lawyer of Greg G., against whom a life sentence has been demanded, is the first to argue. The European health service ECDC publishes its weekly map of corona cases in Europe. Currently, virtually the entire continent is on the highest alert level. The Netherlands and 26 other countries are completely colored dark red. It is International Holocaust Remembrance Day. The National Holocaust Museum starts with a temporary outdoor exhibition in Leeuwarden, Zeist, Apeldoorn, The Hague, Enschede and Amsterdam.

2021 will go down in the books as a difficult year due to the corona pandemic, but it has nevertheless yielded something positive for pensioners. The assets of the five large pension funds have grown considerably. The fear of new cuts has passed, in fact, pensions can go up again in the course of this year.

Due to the recovery of the economy, stock prices, real estate prices and yields from other investment results rose. “The funding ratio went up by leaps and bounds and reached the highest level since 2011 at the end of December,” says Harmen van Wijnen, chairman of the board of the largest pension fund, ABP. “We can carefully start thinking about pension increases.”

The last time ABP was able to increase pensions in line with inflation was in 2010. They have not been increased since then, although inflation has since been 20 percent.