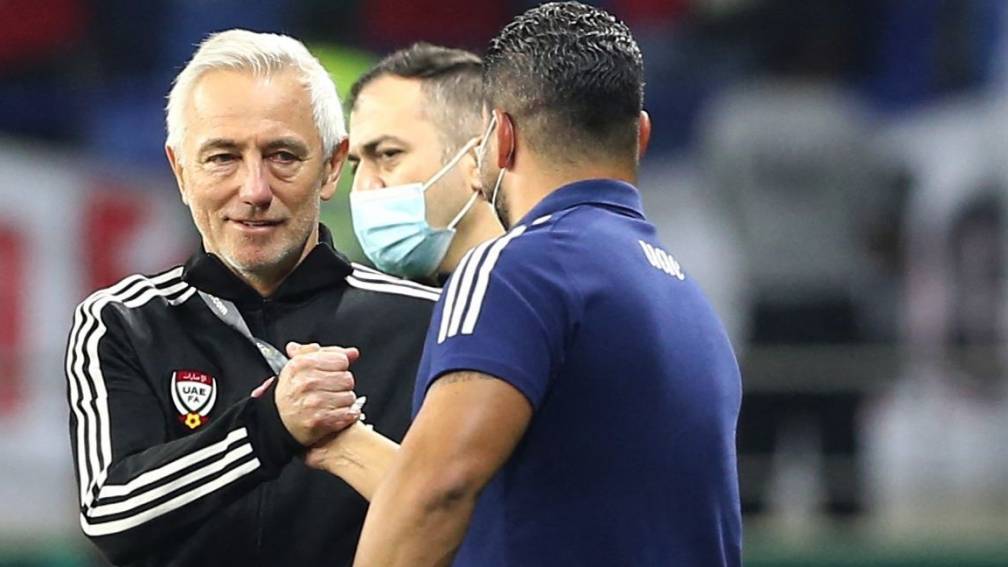 Bert van Marwijk has done good business with the United Arab Emirates as national coach. The World Cup qualifier against Syria ended in 2-0 thanks to goals from Caio and Yahya Alghassani.

The victory puts the United Arab Emirates more firmly in third place in group A, a place that entitles them to play-offs. On Tuesday, Van Marwijk will compete with his formation in and against Iran.

That country, with Feyenoord player Alireza Jahanbakhsh in the starting line-up, qualified for the World Cup after a 1-0 win over Iraq.

Shortly after the break, striker Mehdi Taremi (FC Porto) scored against the team of Zeljko Petrovic, successor of Dick Advocaat, on a pass from Jahanbakhsh.