The United States is ready for concessions

The United States has already made concessions quite directly and publicly on two counts. While declaring non-negotiable the principle of the open door to NATO and the right of States to choose their alliances, the Americans admit that Ukraine will not integrate NATO in the short or medium term. Joe Biden has been the most explicit on this issue. This could take the form of a moratorium affirming that, for the moment, Ukraine and Georgia have no vocation to integrate the Atlantic Alliance. This would be a way for Westerners to get out of the trap they got themselves into during the NATO summit in Bucharest in 2008, by holding out the prospect of membership to Ukraine.

The United States also proposes reciprocal transparency measures on force postures, the deployment of missile systems, as well as on military maneuvers and exercises in Europe. The idea dates back to June 2021, when Joe Biden, at the end of his summit with Vladimir Putin in Geneva, asked the Pentagon to make an evaluation of the military exercises of the United States and NATO in Europe in the possibility of revising them downwards. This reflection had already been initiated by the American administration, and it is in this area that concrete concessions can most easily be made in the short term by Westerners.

In the medium term, negotiations could begin with Russia on the control of nuclear and conventional armaments, in particular on intermediate-range nuclear forces and the reduction of strategic weapons. Americans and Europeans have an interest in resuscitating this strategic dialogue with Putin, even if a format that makes room for Europe remains to be found.

It is the first time that a US administration has considered Russian demands, an unprecedented form of concession and software change for US diplomacy. Joe Biden has, from this point of view, learned from the experience of the Obama administration by choosing another method. The problem is that all of this is taking place against a background of Russian military escalation which makes it extremely difficult to start a negotiation, as we saw in the talks on Ukraine, Wednesday January 26 in Paris, in the format known as “Normandy”. A de-escalation is necessary to be able to start negotiating on the merits of the files.

In this very volatile situation, France and Germany are trying to relaunch this diplomatic channel with a new meeting scheduled in Berlin in two weeks. The fact that Moscow responded favorably to this Franco-German approach no doubt reflects a context of heightened tension between Russians and Americans. Even if this does not yield short-term results, this dialogue is, at least, maintained. 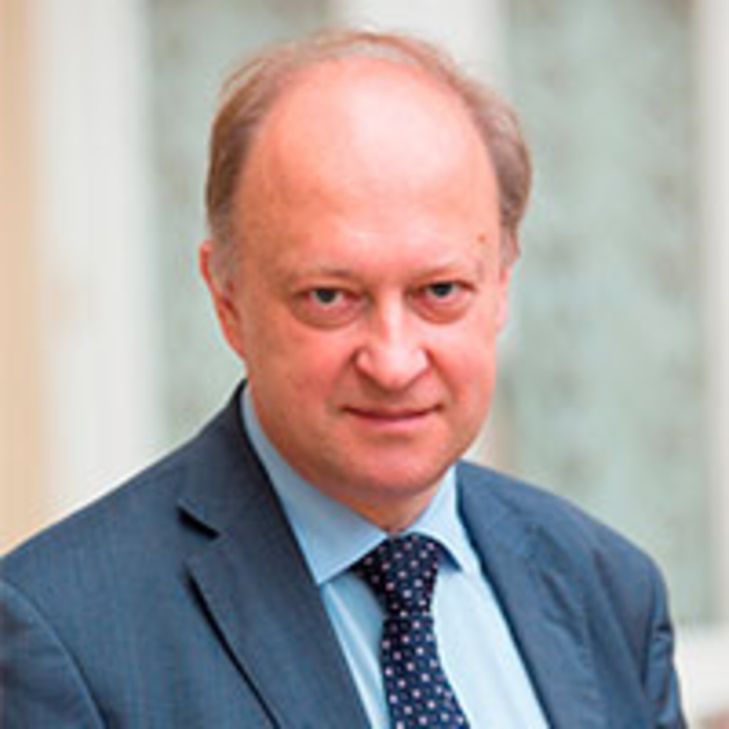 Director of the Russian International Affairs Council, a Russian think tank on international issues in Moscow

With the American responses to Russian demands now received, Vladimir Putin’s Kremlin has two possible strategies: either choose the path of compromise, or pursue the balance of power. The Kremlin has set the bar high by asking the West for a treaty banning any enlargement of NATO, in particular to Ukraine, and a renunciation of military deployments in Eastern Europe. He played a classic chess move, being able to anticipate the opponent’s next move because he knew the Westerners’ response would be negative.

The game now becomes more complex because, as a response to the American response, the Kremlin must imagine a movement out of the classic moves. Logic dictates that Moscow should opt for a solution based on the strategy of compromise: the proposals received from Washington are certainly below Russian expectations, but they are better than nothing and at least allow progress on the control of nuclear weapons, to limit the scale of the military exercises in Eastern Europe and to relaunch the NATO-Russia dialogue. The Kremlin will have to present this compromise as a Russian victory because, after weeks of tension with the West, Vladimir Putin cannot afford to emerge defeated. If there is a withdrawal of Russian forces along the Ukrainian border, it will therefore only be partial and conditional. The compromise that the president could accept will have to be well balanced and, above all, well presented. But the other option, that of continuing the showdown, cannot be ruled out. The Kremlin can answer: in our proposals, it’s all or nothing! I still think he won’t opt ​​for a full-scale invasion of Ukraine. But he can find other military solutions which, in his eyes, would amount to a form of compromise: rather than an escalation in Ukraine, an increase in tensions with the West to reinforce the feeling of insecurity in the West . This can take place in Europe, South America, Africa… Everything is possible: from missiles deployed in Cuba to the intervention of Wagner’s militias in Burkina Faso. Among all these options, Vladimir Putin has no doubt already made his choice because, since the announcement of his demands, he could anticipate the responses of the West and foresee what will happen next.

The president is the only one to decide the general line to be applied by his ministers of defense and foreign affairs. Upstream, beyond the Security Council in the Kremlin, half a dozen men advise him. Almost all of them come from the same circles of the security services. Diplomats will certainly push for dialogue, and the military for confrontation. But the decision-making process is no longer collegial as in the days of the USSR, where a Brezhnev could be contradicted by others within the Politburo. Only Putin will decide on the compromise to get out of this crisis.

Collected by Benjamin Quénelle (in Moscow)