Nestlé to pay cocoa farmers to send children to school 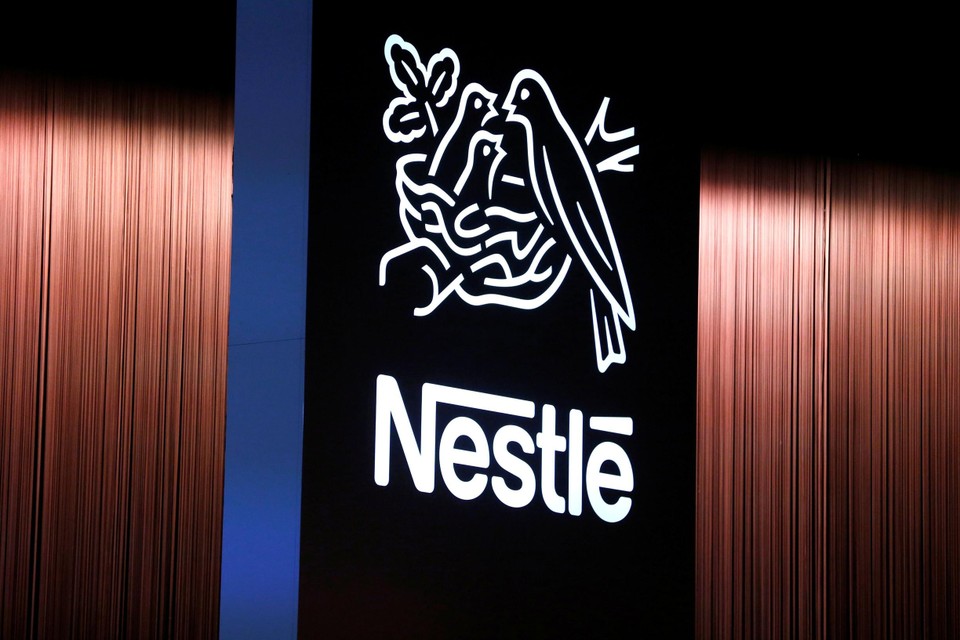 In the fight against child labor in cocoa farming, Swiss food giant Nestlé is expanding a project that will grant cocoa farmers and their families extra money if they send their children to school. The aim is to make the widespread child labor in cocoa cultivation less interesting. The project is already underway in Ivory Coast and will be extended to Ghana. By 2030, the company will spend 1.25 billion euros annually for this, it announced on Thursday.

Farming families are entitled to the money if they send their children to school, adopt better farming techniques, or seek other sources of income, such as raising chickens or growing other crops. Such a family is then entitled to a maximum, converted, 480 euros, and that amount is independent of the cocoa yield. After two years, that amount will be halved. Nestlé is confident that the production improvements will generate additional income by then.

The industry has long been accused of taking insufficient action against child labor on cocoa plantations. Research from the University of Chicago, from 2020, found that 45 percent of agricultural families living in the cocoa regions of Côte d’Ivoire and Ghana are involved in child labor. The NGO Make Chocolate Fair estimates the number of minors on West African cocoa plantations at 1.5 million.

Nestlé started the project in 2020 with 1,000 Ivorian farmers. This year it should benefit 10,000 farmers and their families, and in 2024 it will also be available in Ghana. Ghana and Ivory Coast together account for 65 percent of global cocoa production. By 2030, Nestlé, known for Smarties, KitKat and Galak, among others, hopes to reach all its 160,000 cocoa farmers.

Nestlé’s premiums are in addition to subsidies already granted by the governments in Ghana and Côte d’Ivoire, and Nestlé’s own premiums for certified cocoa. In the long run, Nestlé only wants to use cocoa products that are produced in a sustainable and fair manner. The company does not say when that will be.