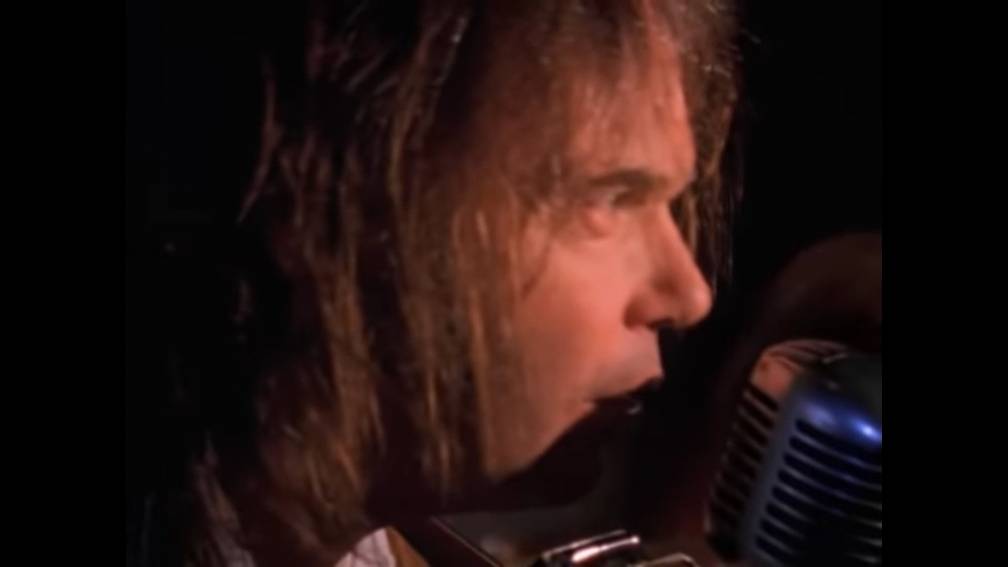 Music legend Neil Young no longer wants to be heard via Spotify, the online service that gives users access to music and podcasts for a fee. In doing so, he sharpens the discussion about disinformation on online platforms, experts say to Nieuwsuur.

Young gave the streaming service Spotify the choice between his music, or the podcast of American presenter and comedian Joe Rogan (54). According to Young, Spotify has become “home of life-threatening misinformation about covid” and “lies are being sold for money.” His music has since been removed. The podcast has often been discredited, including after Rogan questioned the effectiveness of vaccines. He also promoted a drug against parasites for the treatment of Covid. It has now been proven that this remedy is ineffective.

The bigger question Young raises is what platforms can and cannot regulate, says Marleen Stikker, founder of the research institute for creative technology and social innovation Waag. “Are they going to do that themselves? Can such a platform regulate itself, or do we also need legislation to do that, and also enforce it? It’s actually weird to ask artists themselves to put pressure on a company like Spotify .”

Since the early 1990s, the sound of the online platforms has always been that they are neutral. They say they are not a publisher, and therefore not responsible for the content. The services still use that argument. Also around Rogan’s Show, Spotify’s most popular podcast with over 11 million streams per episode.

Stikker: “Spotify seems to be a neutral platform here again. But they have paid millions, and an exclusive contract has been concluded. If you do a viewing operation, for example at Facebook, you see that it is mainly focused on the revenue model. The idea that platforms can regulate themselves and that things will work out, that has been abandoned.”

It is difficult to say what can and cannot be excluded. You shouldn’t listen to anything anymore, especially around covid, Stikker fears. She believes that platforms should be able to ban content if it is demonstrably harmful. “Spotify does not have to find out for itself. You could, for example, submit it to a committee that makes the assessment. Such appeal options do not currently exist with the platforms. There must be transparency, with clear procedures. And ultimately it must go to the courts. can be presented.”

Major tech platforms are currently committing to a European code of conduct, but Spotify is not affiliated with it, says reporter Rudy Bouma. “Not yet, because the European Commissioner who is responsible for combating disinformation wants to involve 20 new platforms. It is obvious that Spotify will be included. In addition, a week ago the European Parliament approved a law by a large majority. Big Tech companies must restrict themselves, but above all that will enforce transparency: about the algorithms they use and about how they fight against hate speech and disinformation.

According to Bouma, other platforms have strict rules, for example around covid disinformation. “There are also clearly defined guidelines for that. In particular Facebook, Twitter and YouTube remove anything that could be harmful to public health. Spotify has told the press that they remove “false or dangerous misleading messages about covid, but it is not in terms of use , or in their list of prohibited content.”

On platforms such as Facebook, Twitter and YouTube, the public has revolted, with the advertisers following in their wake. “Many major American advertisers boycotted Facebook in 2020. In their view, the platform took too little action against far-right groups that called for violence against Black Lives Matters supporters after the death of George Floyd. Facebook has stepped up a gear under that pressure. thrown in their moderation,” says Bouma.

Neil Young is now calling on other artists to follow his lead. Bouma: “If more artists follow, Spotify will come under further pressure. But do artists, who have largely become financially dependent on Spotify, want to go that far?”

Penalties must ensure a decision in the Rangers-Frankfurt final | NOW