Minister of Public Enterprises De Sutter: “Only informed yesterday” of the controversial sale of newsagents to Golden Palace 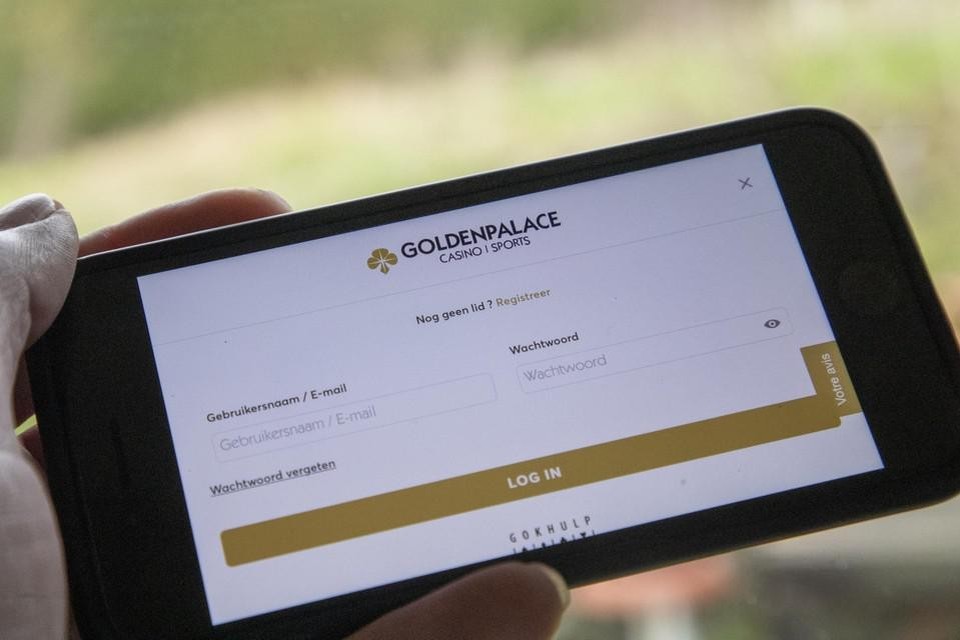 Minister of Public Enterprises Petra De Sutter was only informed on Wednesday of the sale of bpost newsagents to the gambling company Golden Palace. She said that in the Chamber on Thursday afternoon.

Bpost, which is half-owned by the government, suddenly announced on Wednesday that its subsidiary Ubi Way is selling 170 newsagents in its portfolio to the gambling giant Golden Palace. The newsagents no longer fit into the core activities of the company, it sounded.

ALSO READ. Much criticism now that Bpost also succumbs to the gambling money of Golden Palace: “Soon we will have a pandemic of gambling addicts” (+)

There was immediate criticism, including from the Flemish expertise center for alcohol and other drugs (VAD), which fears that the red carpet will be rolled out for the gaming sector. Guardianship minister Petra De Sutter (Green) also choked on her coffee, it turned out on Thursday during question time in the House. “I was notified yesterday, as were all of you. The autonomy of bpost allows the company to make these kinds of decisions.”

The federal government made the fight against gambling addiction a spearhead in the coalition agreement, and the sale of the newsagents to the gambling sector does not fit in with that strategy, emphasized De Sutter. The Groen deputy prime minister cannot undo the sale, she said, but is planning a meeting with the management of the postal company. In addition, the minister also promised regulation. “If the sale goes through, it won’t lead to what the buyer may have intended or hoped for. That’s the guarantee I want to make.”

Minister of Justice Vincent Van Quickenborne (Open VLD) is finalizing a Royal Decree that defines more clearly what a newsagent is, and in that respect imposes a mandatory minimum sale of daily, weekly and monthly newspapers and further restricts the number of playground equipment . “We will not allow newsagents to be turned into gambling palaces.”

Dark clouds over Belgian economy: “This is yet another wake-up call”

Yes, these are new sneakers and they are also very expensive: the strategy behind a striking fashion statement

Viva Aerobus resumes its operations at the Toluca airport

Consar: Three Afores operate with losses within four months of the commission cap

ANTAD: Establishing guaranteed prices is a mistake for the Mexican economy