In Denmark, the outbreak of Omicron does not prevent the lifting of restrictions 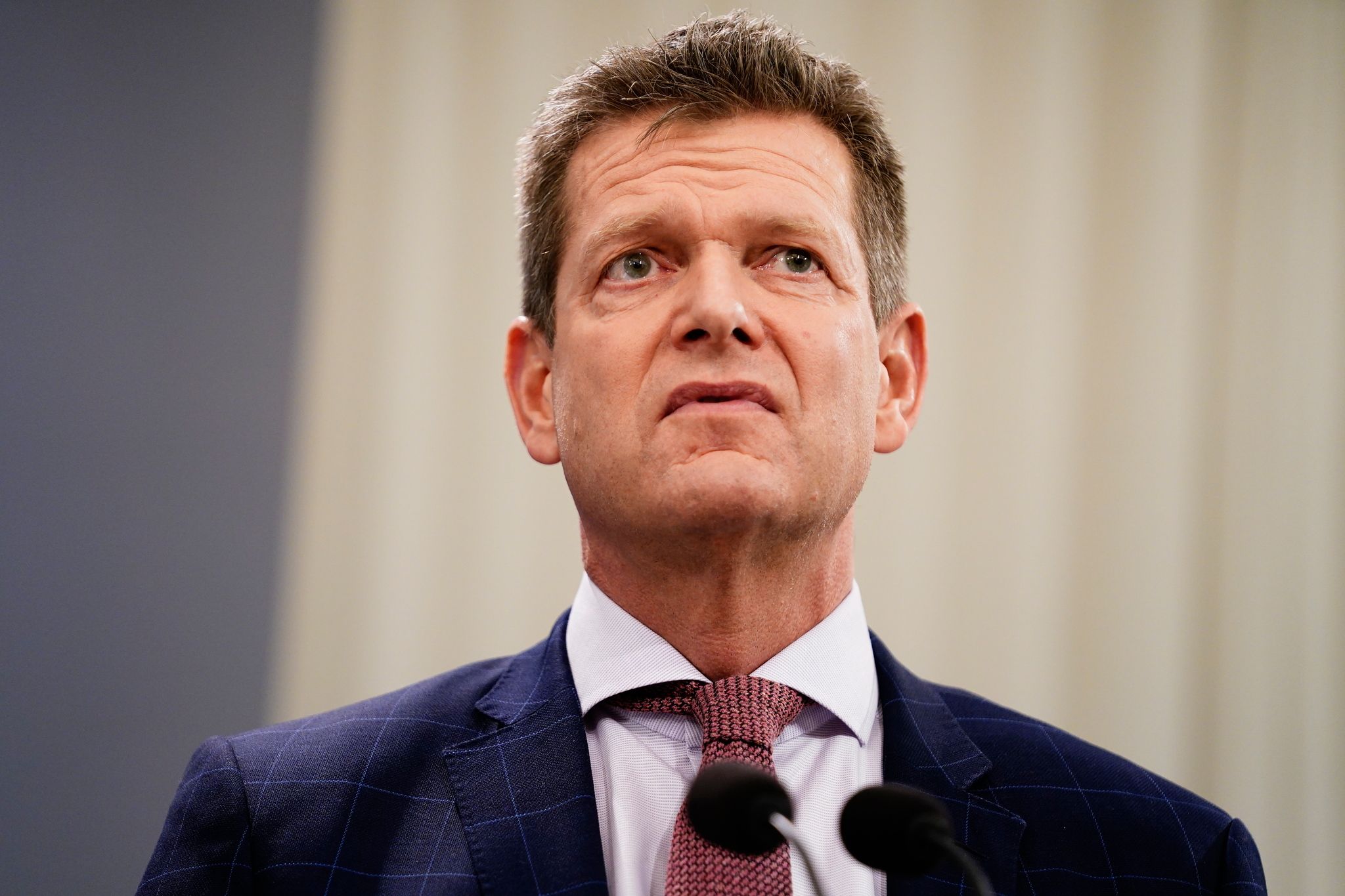 The coronavirus will no longer be a “socially critical disease” in Denmark from February 1. Social Democratic Prime Minister Mette Frederiksen announced it on Wednesday 26 January. On the occasion of the ritual press conference alongside the Minister of Health, the tone was triumphant this time, after 25 exercises of the same type carried out with a serious air of circumstance: “Today, we can say that we have successful, we are ready to emerge from the shadow of the coronavirus. We say goodbye to restrictions, and hello to the life we ​​knew before Corona. »

No more mandatory health passes. Exit, the numerus clausus at the entrance to stores. No more wearing a mask, which is simply recommended, including in hospitals. It’s again unhindered access to bars, restaurants and nightclubs until 5 am. A few rare precautions remain: a recommendation for people who test positive to remain isolated for four days. Quarantines and PCR tests of travelers from certain countries will be maintained, but for only four weeks.

Copenhagen seems to share the hopes of the World Health Organization (WHO), which estimated on Monday January 24 that Europeans may be rid of the acute phase of the pandemic this year. It is not however the level of contamination that invites the Danes to optimism, quite the contrary. As of January 26, the country has reached a peak of 46,747 new cases and has the highest incidence rate in Europe, ahead of France. On the other hand, the pressure exerted on hospitals has started to decrease: the number of people in intensive care has started to fall (around 120 beds), and the total number of beds mobilized (around 1,300) should follow the same movement, according to forecasts.

The Prime Minister congratulated the Danes for having played the game of vaccination coverage: nearly 60% of the population (5.8 million people) have already received their booster dose, a month before the target set by the health authorities. Nearly 80% of residents are safe from the worst forms of the disease, with the most vulnerable people having access to the fourth dose since last week.

But isn’t Mette Frederiksen moving a little too fast? Politically, it is only following the recommendations of the Epidemic Commission. And the Folketing, the Danish parliament, largely supports her in her decision. It remains to be seen whether the facts will prove him right. “The biggest risk for her with the reopening would be that the health services would not be able to cope”, summarizes the daily Jyllands-Posten. In the past, the Prime Minister had already announced the end of the tunnel twice: once in the summer of 2020, the other in the summer of 2021.