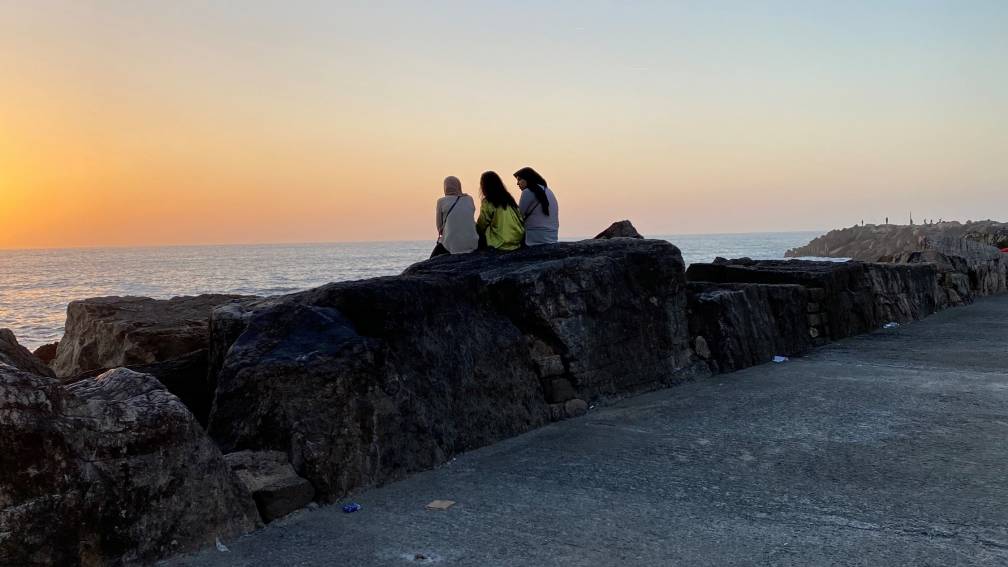 Morocco is under the spell of a large-scale MeToo scandal at universities. In recent months, several university teachers have come under fire in the major cities of the North African country. Students from all over the country come out with their stories about sexually transgressive behaviour.

Since the summer, testimonials about malpractice at Moroccan universities have been coming out through social media. On January 12, for the first time, a lecturer from the University of Settat was actually sentenced to two years in prison. This has accelerated disclosure of the widespread problem.

More and more victims dare to speak out about abuse of power and unacceptable behavior by teachers. For example, an investigation is underway into a teacher from a higher education institution in Casablanca against whom 100 complaints have been lodged. They are about attempted rape, sexual blackmail and abuse of power.

One of the social platforms playing a major role in exposing the scandals is the Instagram page 7achak.maroc. Administrator Sarah Benmoussa has received a torrent of testimonials from women who want to raise the issue at their university in recent weeks. What followed was a large-scale campaign on the internet with the hashtag #metooUniv to which the Moroccan authorities had to respond. Helplines have now been set up by educational institutions and victims can receive aftercare.

Trained as an accountant, Benmoussa has thrown himself as an activist in the fight to end sexual abuse in universities. Her successful Instagram page 7achak, which means ‘gadver’, already has more than 50,000 followers. “The women trust the page, they see the activists fighting for it as an older sister or brother who does listen to them.”

Benmoussa already created the page in 2018 with the intention of creating a place on the internet where women could talk about menstruation. This subject is also taboo in Morocco, which means that many women lack medical information about it.

A few weeks ago, on December 28 to be precise, the page finally turned into a counter where victims and whistleblowers about sex scandals at universities can share their stories. That day, Benmoussa decided to share evidence and testimonials she had received from two students at a university in Oujda with her followers.

It caused her inbox to fill with responses from students at this university. “I really got everything: photos, videos, screenshots of chat messages. Then I put all the information together and made a file of it, which I forwarded to the Ministry of Education,” says Benmoussa. The lecturer in question has since been suspended by the university and a judicial investigation has been opened.