Twente women get a new trainer from Zwolle: ‘Ready for a new challenge’ 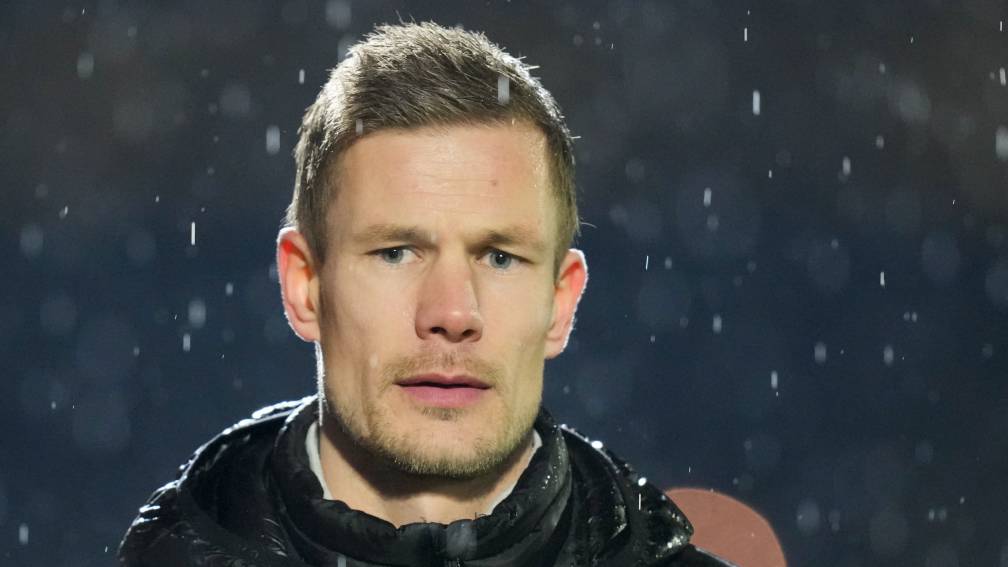 Joran Pot is the head coach of FC Twente Women as of the new season. They were looking for a new trainer after it was decided in mutual consultation with the current trainer, Robert de Pauw, to end the collaboration after this season.

Pot (33) comes over from PEC Zwolle Women where he is working on his third season. He had a modest professional career as a football player at, among others, RBC Roosendaal and PEC Zwolle, and played in the youth at FC Twente. In 2015, the former midfielder became assistant coach at PEC Zwolle Women, where he subsequently grew to head coach.

Develop further as a trainer

Pot did not take any chances when deciding to transfer to Twente: “This season I am in my seventh year at PEC Zwolle. I am really enjoying it, but I noticed that I was ready for a new challenge I want to develop myself further in a new environment as a trainer and at a club like FC Twente different things are asked of you”.