Quebec will begin deconfinement on Monday 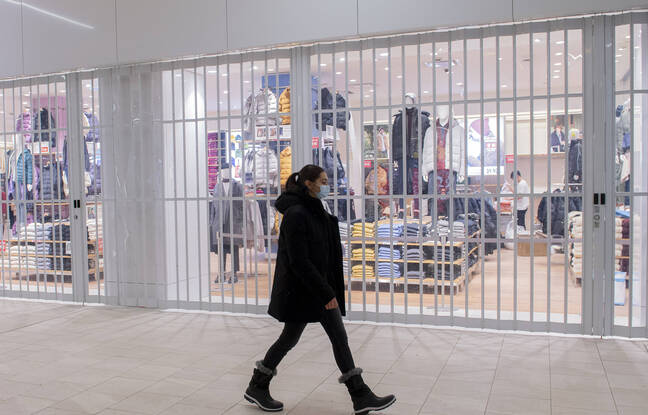 Quebec is letting go of its very strict health restrictions. After a month of closure, restaurants will be able to reopen there next Monday at 50% of their capacity and cinemas and performance halls will be able to do the same a week later, announced the provincial government.

Young people under the age of 18 will also be authorized on Monday to start playing sports again and Quebecers will once again be able to welcome people to their homes, within the limit of four people or two families.

The French-speaking Canadian province had reinstated very strict rules at the end of 2021 due to the rise of the Omicron variant and hospitalizations. After the eight months of closure in 2021, the region stands out as one of the places that will have experienced the most days of confinement in the world.

However, Quebec Prime Minister François Legault was once again very “cautious” speaking of “a few small relaxations” because there are still a lot of “uncertainties”. No date has also been given for the reopening of bars, sports halls or even nightclubs… and teleworking is “here to last”, specified the Prime Minister. “We are going to go there carefully, take it easy,” he further explained, referring to a very fragile health system, in particular due to the lack of personnel.

Quebec is suffering from an unprecedented labor shortage that is hitting hospitals very hard. A plan to “refound” this system will be tabled in February, has also promised François Legault.

Quebec, which has around 8 million inhabitants, has 3,278 people hospitalized due to Covid-19, including 263 in intensive care. Ontario, a neighboring province and the most populous in Canada, will also begin its deconfinement on Monday. But it has opted for a more massive reopening of public places since restaurants, bars, sports halls, cinemas will once again be able to welcome the public.